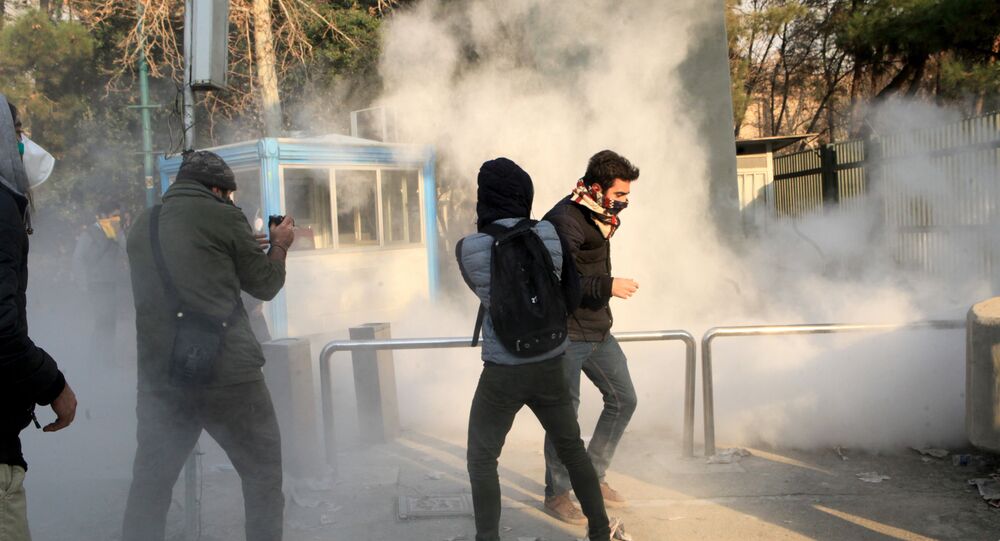 Several major cities in Iran, including Tehran, Mashhad, Isfahan and Rasht, have been hit by protests since December 28, 2017. The people have taken to the streets to protest against unemployment, poverty, and the rising cost of living. Media reported that the number of people killed in protests in the country had jumped to 22.

Several countries, including Russia, have expressed concerns over the unrest in Iran, expressing hope that violence would be avoided during the protests.