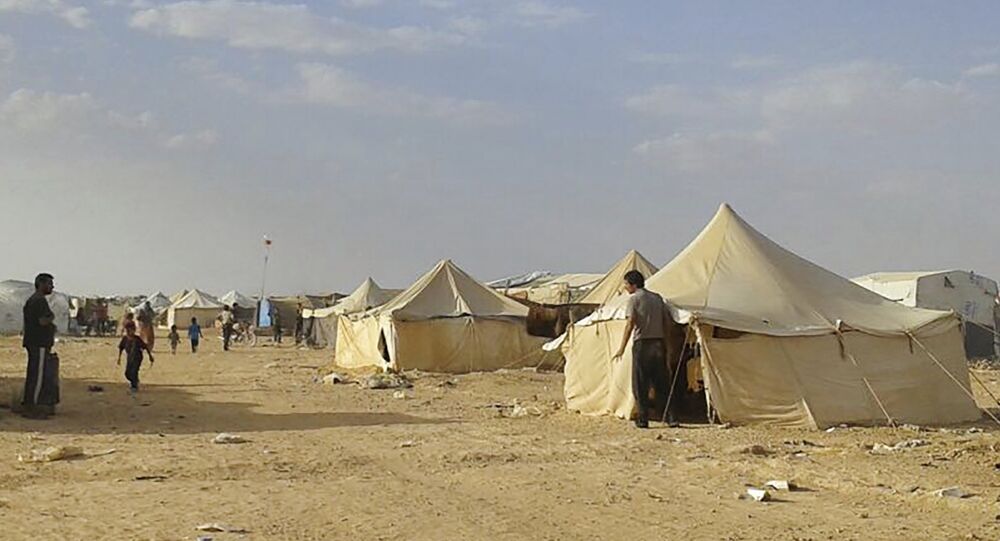 The German government is spending hundreds of billions of euros on a scheme to employ refugees in the Middle East, in jobs including sorting trash and cleaning the streets. Berlin hopes that the work in countries including Lebanon, Jordan and Turkey will dissuade migrants from attempting to travel to Europe.

The German government has created almost 20,000 jobs this year in Middle Eastern countries such as Lebanon, Jordan and Turkey, as part of its "cash for work" scheme that aims to stem migration from the Middle East to Europe.

The new employment brings the number of jobs created by the scheme to 80,000. The German government spent €230 billion ($276 billion) on its "cash for work" plan in 2017 and has set aside another €180 billion ($216 billion) for the coming year, German Federal Development Minister Gerd Mueller announced.

According to the report, some 13,000 jobs have been created in the recycling and waste disposal industries in Jordan, where recyclying and composting facilities have been set up. In Lebanon, 6,000 workers were hired through the scheme to renovate apartments, and 25,000 workers are expected to help clear debris from towns and villages devastated by war, and make roads and paths passable again. © AFP 2019 / ARIS MESSINIS
Syrian children take lessons in a makeshift school tent in a refugee camp in the town of Suruc, Sanliurfa province (File)
In Iraq, 5,600 laborers are helping to repair the roads and sewers. They receive a salary of €20-31 ($24-37) per day. The scheme is implemented locally by the Deutsche Gesellschaft für Internationale Zusammenarbeit (GiZ), a German development agency, as well as international aid organizations and NGO's.

READ MORE: Number of Syrian Refugees in Lebanon Dips Below 1Mln for First Time Since 2014

"We must not allow the war in Syria to destroy an entire generation and make it a lost generation," the minister declared. "Education is the cornerstone of a self-determined future."