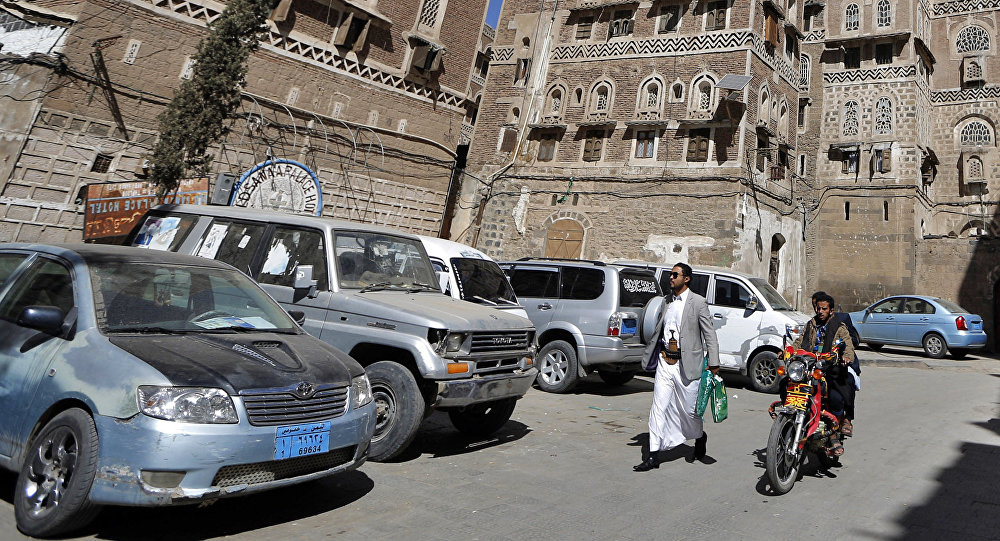 MOSCOW (Sputnik) - The Yemeni Houthi rebels have seized the bank accounts of 1,223 government officials and politicians loyal to the Yemeni authorities fighting against them, Al Arabiya news outlet said Wednesday.

According to the news outlet, the Houthi-controlled Committee for the Collection and Receipt of Traitors’ Property (CCRTP) addressed the Yemeni Central Bank in Sanaa demanding the country's banks seize the accounts of a number of officials named by the Houthis as "traitors."

The Yemeni capital of Sanaa is under the control of the Houthi forces since clashes erupted in late November between former allies — the Houthis and supporters of former Yemeni President Ali Abdullah Saleh, following Saleh's announcement that he was ready to turn "a new page" in relations with the Saudi-led coalition, in a move called "deceitful" by the Shiite movement.

Saleh was killed by the Houthis during the clashes on December 4 and buried five days later.

Since 2015, Yemen has been torn by a conflict between the government, headed by President Abd Rabbuh Mansur Hadi and the Houthi movement, also known as Ansar Allah, which is backed by army units loyal to former President Ali Abdullah Saleh. Since March 2015, the Saudi-led coalition of mostly Persian Gulf countries has been carrying out airstrikes against the Houthis at Hadi's request.