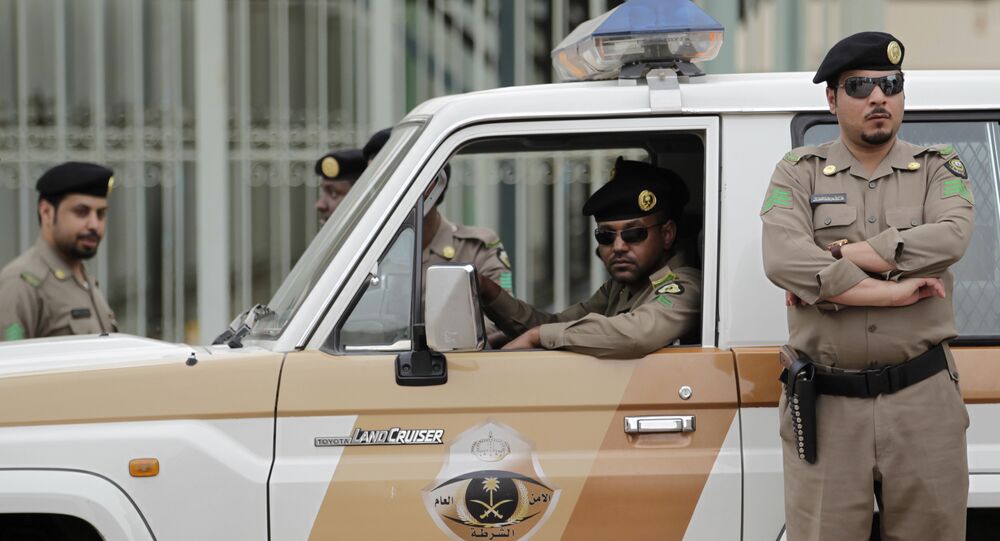 A Shiite judge disappeared in December 2016 amid social unrest in the town of Awamiya, which has been a hotbed of Shia uprisings for many years.

According to the Saudi State news agency SPA, Sheikh Mohammed al-Jirani, a Shiite Muslim judge, who was kidnapped a year ago in front of his Awamiya home, was killed by his abductors. Al-Jirani’s body was found during a raid which took place last week but the officials confirmed his identity only on Monday after they received the results of a DNA test.

Al-Jirani, who was pro-government, had repeatedly criticized the protest movement among his fellow Shiites, and was reportedly kidnapped by three Shia militants. SPA reported that one of the suspected militants had been killed in a shootout and the second one was arrested last week. Authorities said earlier this year that the three men were on a wanted list on suspicion of terrorism offenses in eastern Saudi Arabia.

Before his abduction in 2016, al-Jirani had been targeted several times due to his closeness with the Sunni-dominated government. His house and car were set on fire in 2011 while his family was in the home and barely escaped death. A year later, assailants attempted to storm his home again but failed and had to flee before police arrived.

Awamiya, a Shia town in the Qatif region of the oil-rich Eastern Province, has virtually been devastated by demolitions and fighting between militants and security forces. The protests date back to the 2011 Arab Spring uprisings, when thousands of Shia took to the streets to protests against what they perceived as discrimination by the Sunni monarchy. Fighting has been raging since the government announced its plans to demolish areas of the historic city in order to build a shopping mall. The operation had forced residents out of their homes, and while some of them have fled the neighborhood to save their lives, others have been attempting to oppose the demolition by armed resistance.