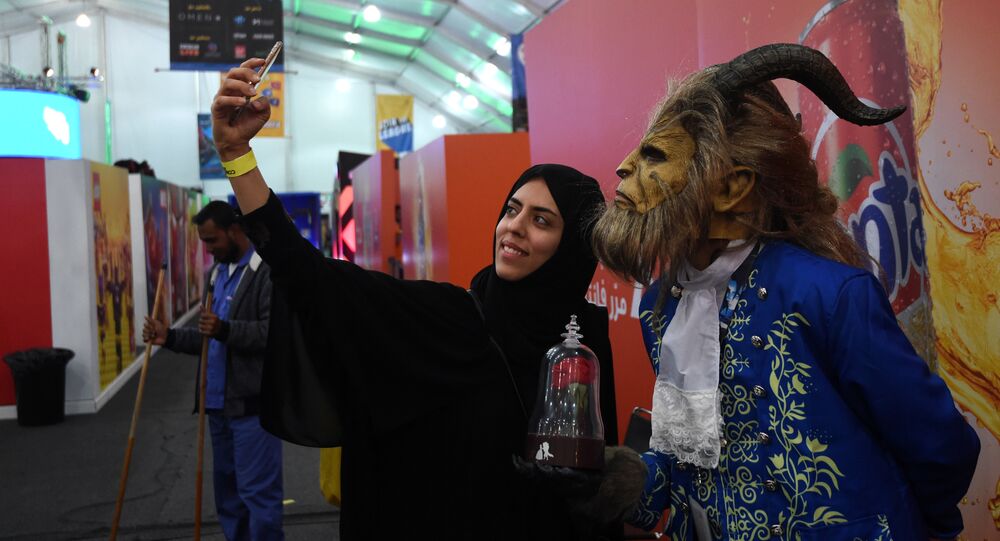 The Kingdom of Saudi Arabia has of late taken unprecedented moves to modernize the country, with the most recent move including lifting the ban on movie theaters.

After more than 35 years Saudi Arabia will allow movie theaters to open all around the kingdom. The latest move is in tune with the reformist mission that the young Saudi Arabian Crown Prince Mohammad bin Salman has embarked on.

The resolution was passed on Monday heralding licenses to be given to commercial movie theaters, decades after all cinemas were shuttered in the 1980's during a wave of ultraconservatism in the country.

"Commercial cinemas will be allowed to operate in the Kingdom as of early 2018, for the first time in more than 35 years," the culture and information ministry said in a statement.

© REUTERS / Faisal Al Nasser
Driving Licenses for Women in Saudi Arabia to 'Boost Economy'
The country is expected to have more than 300 cinemas with over 2,000 screens by 2030, the ministry said.

He has been pushing for socio-cultural reforms which include lifting the ban on women driving in the country and allowing women to attend sports events at stadiums.

"We will return to the former state or affairs, to moderate Islam, which is open to the world, and all other religions. We will not wait for 30 years, we will swiftly deal a blow to extremist ideologies," the crown prince said during the Future Investment Initiative forum held in Riyadh in October.

© AP Photo / Etienne Oliveau/Pool
Saudi Crown Prince Vows to 'Wipe Terrorists Out From the Face of Earth'
In September, Saudi King Salman bin Abdulaziz Al Saud signed a royal decree permitting Saudi women to drive cars, for the first time in history of the country. The decree is set to come into effect in June, 2018.

The Saudi authorities will also start renovating the main stadiums in the cities’ of Riyadh, Dammam and Jeddah to be ready to receive families starting in 2018.