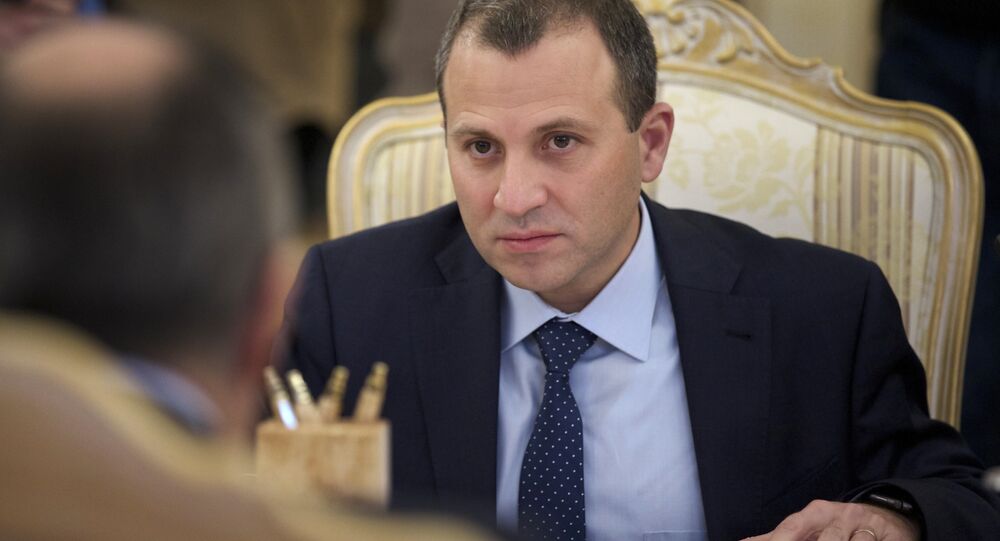 Lebanon is urging other Arab nations to impose economic sanctions against the United States in retaliation for US President Donald Trump's promise to support Israel's claim to Jerusalem and Washington's promise to move the US embassy in Israel to the city.

Lebanese Foreign Minister Gebran Bassil, during a December 9 emergency meeting in Cairo, Egypt, has stated that Middle Eastern nations must impose economic sanctions against the US so as to prevent Washington from moving its embassy in Israel to the heavily disputed city of Jerusalem, according to SBS.com.au.

"Pre-emptive measures [must be] taken against the decision […] beginning with diplomatic measures, then political, then economic and financial sanctions," said Bassil during the Saturday meeting of foreign ministers at the Arab League in Cairo, cited by Reuters.

The Arab League foreign minister emergency meeting in Cairo followed a Palestinian and Jordanian request to create a unified response to Trump's assertion that Jerusalem would be Israel's capital, and US intentions to shift its embassy to the Holy City, cited by RT.com.