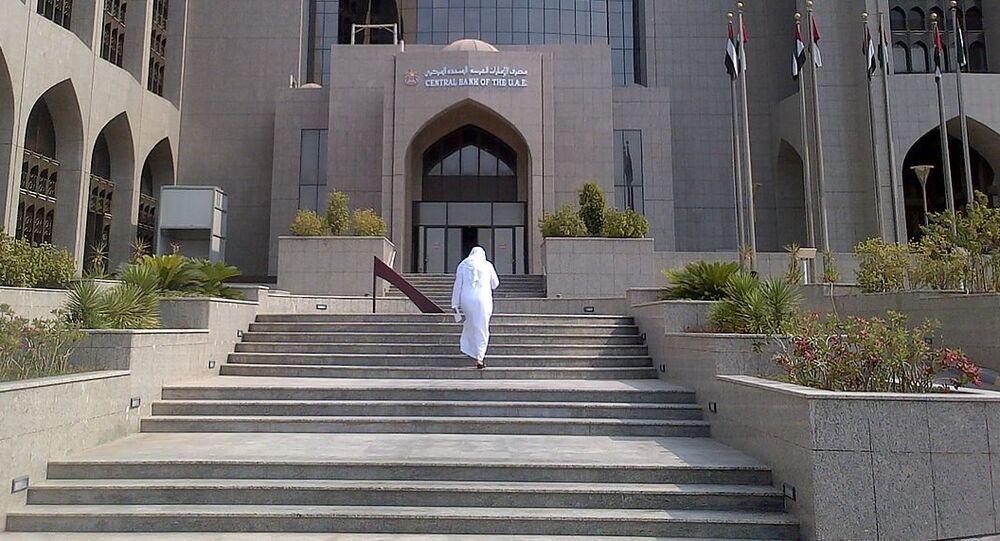 The identity of the new owner of Leonardo da Vinci’s mysterious masterpiece, “Salvator Mundi,” has finally been revealed: a Saudi Arabian prince.

The owner of the world's most expensive painting to ever be sold on the auction, Da Vinci's "Salvator Mundi," has been revealed to be Saudi Prince Bader bin Abdullah bin Mohammed bin Farhan al-Saud.

Little is known about Prince Bader, whose name only turns up on the website of a Saudi Arabian energy company, Energy Holdings International, which names Bader as "one of Saudi Arabia's youngest entrepreneurs." The description also noted that Bader has been "active" in real estate projects in Saudi Arabia, Dubai and the Middle East for over five years.

© AFP 2021 / LOUISA GOULIAMAKI
Leonardo Da Vinci Painting of Christ Sells for Historic $450Mln
According to International Business Times, Bader keeps a very low profile. He belongs to a remote branch of a royal family and he has never been known to be an art collector. He has never been in spotlight for some vast financial resources, either. IBT cites a report by the New York Times that highlights that Bader only published his identity at the very last moment.

"The prince maintained such a low-key figure that the members of the auction house Christie had a tough time establishing his identity and financial means," IBT said.

It is known, though, that Bader is an associate and a friend of Saudi Crown Prince Mohammed bin Salman. According to the New York Times, Bader and Mohammed attended King Saud University in Riyadh together.

​When King Salman appointed Prince Mohammed to overlook most of the governmental activities, Prince Bader was asked to take over high positions by the prince. One such position was linked closely to the family, according to IBT.

© REUTERS / Satish Kumar
Louvre Abu Dhabi to Display World's Most Expensive Painting
There are more connections, such as Bader being the chair of the Saudi Research and Marketing Group, which is reportedly controlled by the Salman branch of the royal family.

There is, of course, speculation that Prince Bader acted as a proxy for Mohammed bin Salman, particularly as Saudi Arabia is gripped by bin Salman's anti-corruption purge (which critics dismiss as merely a power grab).