Previously, the Israeli prime minister has spoken about the country's ties with Arab states that are kept "in general secret."

According to Yaacov Nagel, who served as an adviser to Israeli Prime Minister Benjamin Netanyahu but stepped down earlier this year, Saudi Arabia is likely to agree on any kind of a deal between Israeli and Palestine for the sake of closer ties with the Jewish state.

"They [Saudi Arabian authorities] don't like [the Palestinians] more than us or less than us. They need to say that there is an agreement in order to take the next steps [toward normalization]. So this is still an obstacle," Nagel said as quoted by The Telegraph, adding that "they don't care; they don't give a damn what the agreement will be."

"Everyone knows that the Arab Peace Initiative doesn't have any meaning. There are things inside that don’t hold water," he claimed.

The former official referred to Saudi Arabia's proposal of its Arab Peace Initiative that dates back to 2002 and is aimed at settling the crisis between Palestine and Israel, with the initiative stipulating the reinstatement of pre-1967 borders and solution of the so-called Palestinian Refugee problem in particular.

While Israel has no official diplomatic relations with the Arab world, except Egypt and Jordan, Benjamin Netanyahu previously admitted that Tel Aviv had "fruitful cooperation with Arab countries" that is kept "in general secret." 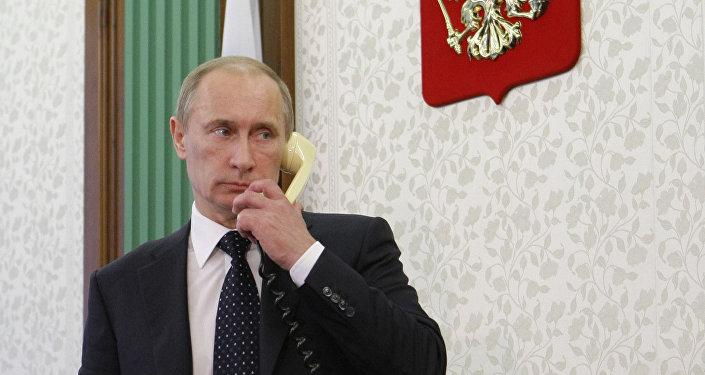 While Tel Aviv and Riyadh have no official diplomatic ties, Israel Defense Forces (IDF) Chief of Staff Gadi Eisenkot has recently revealed that his country was ready to share intelligence with Riyadh in order to "face Iran."

The revelations come amid growing tensions between Iran and Saudi Arabia with the latter accusing Iran of supporting the Houthis in war-torn Yemen.