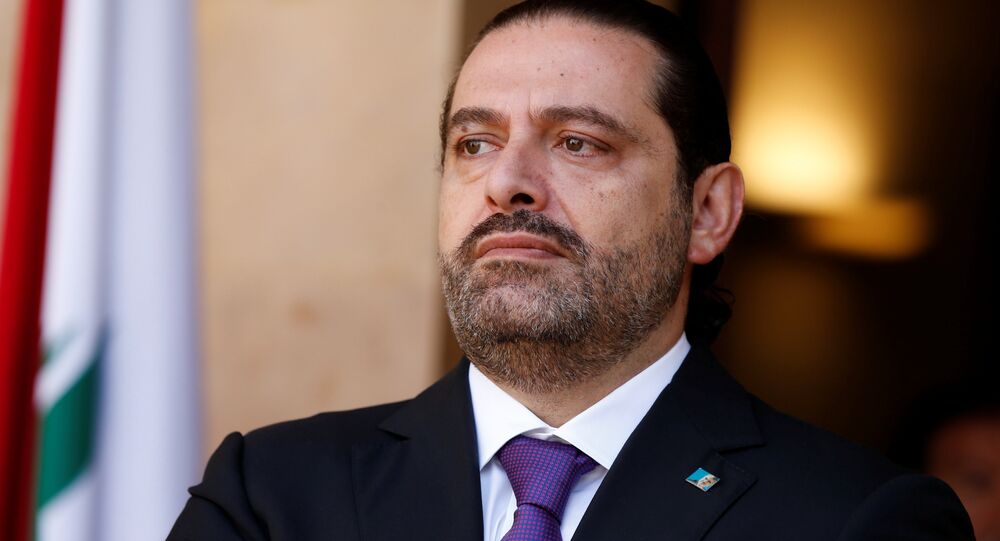 Saad Hariri said he is ready for a dialogue and cooperation with the president to resolve a number of disagreements.

Saad Hariri said after meeting with the president of Lebanon that "I presented today my resignation to President Aoun and he urged me to wait before offering it and to hold onto it for more dialogue about its reasons and political background, and I showed responsiveness."

In early November, in a televised address from Saudi Arabia, Saad Hariri said that he was resigning as Prime Minister of Lebanon. Lebanese President Aoun said in response that he would not consider the resignation of the prime minister until a personal meeting.

Finally, Hariri addresses the nation. Says he offered his resignation but President Aoun has asked him to wait. He remains PM. pic.twitter.com/OtYvgjJMXH

Hariri's resignation has led Lebanon to the forefront of the regional tensions between Sunni Muslim Saudi Arabia and Shiite Islamist Iran.

#Hariri steps back from resigning as PM, says he is freezing his resignation for now — #breaking #breakingnews #Lebanon pic.twitter.com/Ikgs6uvjCk

​After Hariri's statement, he did not return to Lebanon for several weeks; last weekend he met with French President Emmanuel Macron in Paris.

Earlier, Saad Hariri has arrived at Independence Day military parade in Lebanon, it was his first official appearance after his resignation as prime minister.

On Tuesday, Hariri visited Cairo, where he discussed the situation in Lebanon with the President of Egypt. After departing, the politician made a brief stop in Cyprus.

Lebanon's PM to Arrive in Egypt Tuesday After Unexpected Resignation