Israel maintains complete freedom of action in Syria and is guided only by the interests of its own security, Israeli Defense Minister Avigdor Lieberman said Wednesday.

TEL AVIV (Sputnik) — On Tuesday, Israeli Prime Minister Benjamin Netanyahu warned that Israel was ready to act alone if necessary to prevent Iran from turning Syria into its military base.

"We maintain absolute freedom of action and the only considerations that guide us are the security considerations of Israel… With regards to Iran, we will simply not allow for Shi'ite consolidation and Iranian entrenchment in Syria nor will we allow Syria to become a forward operating base against the State of Israel. Anyone who has yet to understand that is advised to do so," the country's Defense Minister Avigdor Lieberman said, as quoted by his press service. 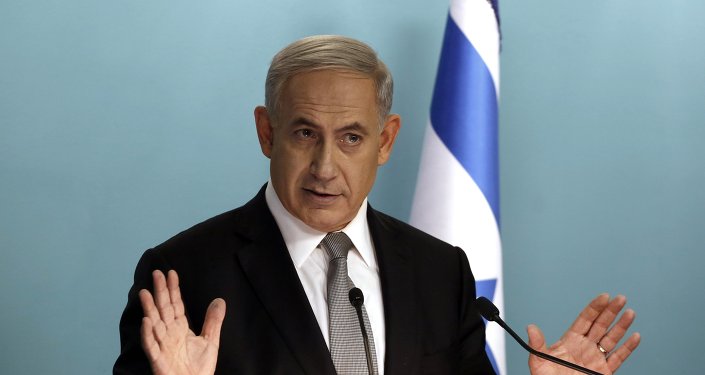 © AP Photo / Gali Tibbon, Pool
Israel to Continue to Operate in Syria to Protect Its Security - Netanyahu
The issue of the Iranian military presence on the Israeli borders received additional boost last week after Jordan, Russia and the United States signed a memorandum, stipulating withdrawal of foreign forces from south-western Syria.

The Israeli-Syrian relations are strained, particularly over the disputed region of Golan Heights, which has been at the center of conflict between the two Middle Eastern states. Israel occupied the Golan Heights in the 1967 Six-Day War with Syria and annexed the territory in 1981. The international community has not recognized Israel's annexation of the Golan Heights.

Israel regards Iran as its number one threat over its curtailed, but existing nuclear program, hostile rhetoric and support offered to anti-Israel forces throughout the Middle East.