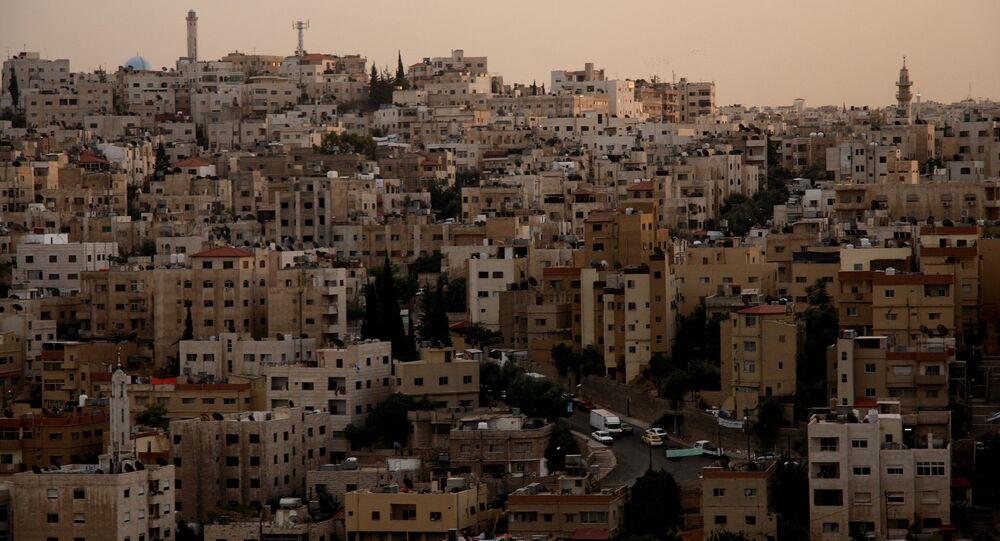 Amman, Washington, and Moscow have signed a deal for a partial cessation of hostilities in the southern provinces of Syria based on "de-escalation zones" that they brokered last July.

MOSCOW (Sputnik) — Jordan's State Minister for Media Affairs Mohammad Momani said Saturday that the agreement on the ceasefire regime in southwestern de-escalation zone is a "key step" to ending the violence and creating the "proper conditions" for a sustainable political solution to the crisis in the country.

Momani has also noted that the presence of non-Syrian forces should be excluded from de-escalation zones and surrounding areas.

© AFP 2021 / ILYAS AKENGIN
Turkish Troops Set Up 2nd Observation Post in Safe Zone in Idlib Province, Syria
The southwestern Syria ceasefire entered into force on June 9 two days after Russian President Vladimir Putin held his first conversation with US President Donald Trump at the G20 summit in Hamburg. The talks on the ceasefire in southwestern Syria has been ongoing since May when Jordan rolled out the idea.

The development comes after Vladimir Putin and Donald Trump earlier on Saturday said in a joint statement that they had agreed on the continuation of the Amman Monitoring Center's work to observe the ceasefire regime in Syria's southwestern de-escalation zone.

The new de-escalation zone has become the latest area in Syria that was created to soothe tensions in the war-torn country. Russia, Iran, and Turkey have agreed on the establishment of the de-escalation zones — areas in Syria where the government forces and various militant factions stop fighting for six months.