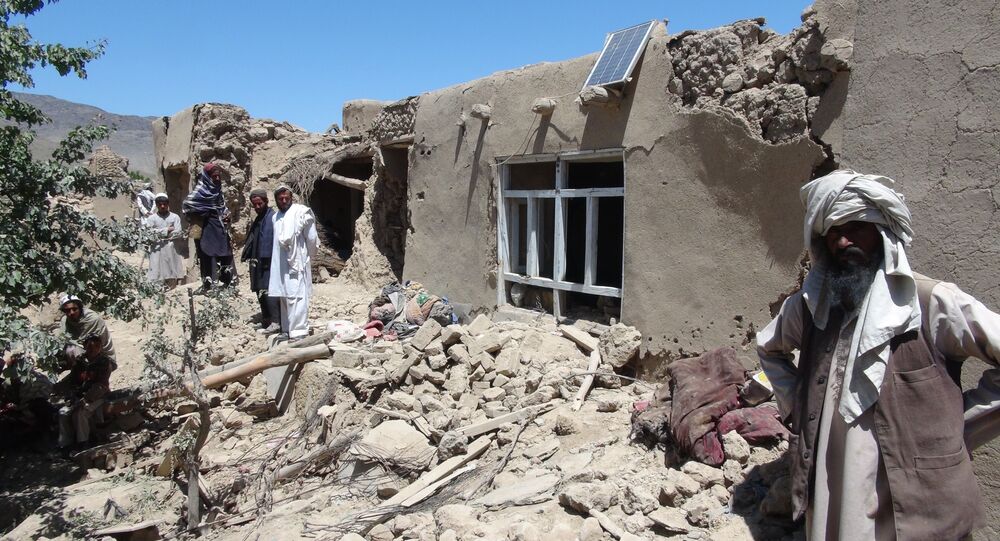 With NATO all set to increase its training mission in Afghanistan by some 3,000 troops starting next year, Intizar Khadim, a fellow at Arizona State University in the field of strategic communication and modern political history, believes that the US should focus more on the economic development of the war-weary country.

Sputnik: How likely are NATO members to agree on the increase of their training mission in Afghanistan?

Intizar Khadim: The problem of Afghanistan can’t be solved by an increase in the number of soldiers. Comparing the situation with what we had in 2006 and 2007, when there were more than 130,000 troops from 42 countries, we now see that the situation is worse than it was in 2006 and 2007. Instead of increasing the number of soldiers, I think they should focus on the economic development and other factors that can help win the war by NATO member-countries.

Sputnik: Why does the US keep raising its military presence in Afghanistan and pouring money into the region even though their efforts don’t seem to be bringing the results that they desire?

© REUTERS / Joshua Roberts
Washington Must Accept ‘Defeat’ in Afghanistan to Move Forward - Pakistan
Intizar Khadim: I think that, for the time being, the US and other NATO countries will have to stay in Afghanistan because the Afghan government needs the support of the international community. However, we have spent a lot of money in Afghanistan, but much of it has been wasted as a result of a wrong strategy.
...
Reddit
Google+
Blogger
Pinterest
StumbleUpon
Telegram
WhatsApp
0 0