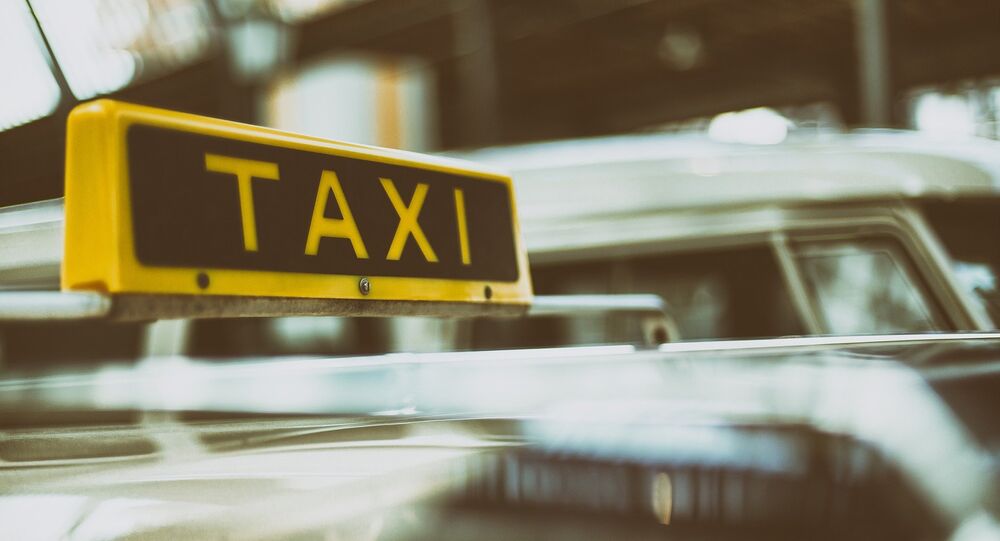 Regardless of all the reports that he has been eliminated, the supreme leader of the terrorist group Daesh (ISIS), Abu Bakr al-Baghdadi, may be very much alive, riding in a taxi from Iraq to Syria.

The world's most notorious terrorist leader, self-styled Daesh 'caliph' Abu Bakr al-Baghdadi has reportedly departed Iraq for Syria in what he though was the most inconspicuous mean of transport – a yellow taxi-cab, according to Egyptian newspaper Ad Dustour.

To ensure the secrecy of his movements, al-Baghdadi reportedly used an inconspicuous yellow taxi-cab.

The news was also reported by the Iraqi Media News Agency, which said that "after Iraqi troops invaded Qaim, al-Baghdadi was aware that his presence in Rawa had become a threat to his life."

The supreme leader, it said, appealed to the remaining militants in Qaim to “resume fighting, however, they let him down and escaped in their personal cars to Syria."

There have been numerous reports of al-Baghdadi's death. In June of this year, Russia's Defense and Foreign Ministries said that he was killed in a Russian air strike near the Syrian city of Raqqa on May 28. The information, however, was not confirmed. The Iraqi Interior Ministry later said he was alive and was hiding in Syria.

In October, the Pentagon said it believes al-Baghdadi is still alive. Anadolu Agency quoted Eric Pahon, a Pentagon spokesperson, as saying that the US intelligence service had verified that an audio recording supposedly of al-Baghdadi was authentic.