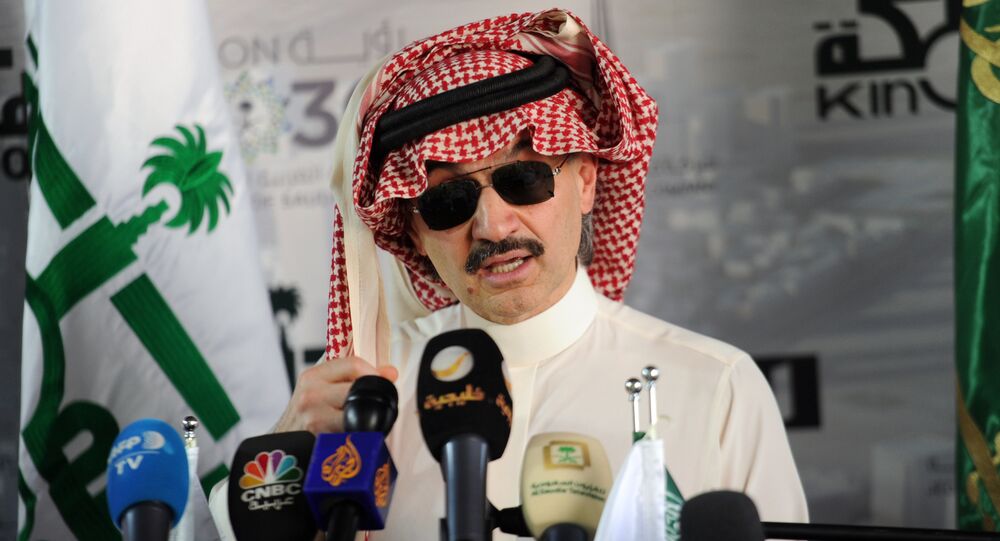 The news network quoted unnamed sources as saying that well-known billionaire investor Prince Alwaleed bin Talal was among  those who have been detained in connection with newly-opened corruption probes.

Earlier, the anti-corruption committee announced the relaunching of a probe into the devastating floods that claimed the lives of more than 120 people in the Saudi city of Jeddah in 2009.

The investigation wrapped up in December 2014, with the Saudi court finding about 45 people guilty, including senior officials, on charges of bribery, the misuse of power and money laundering.