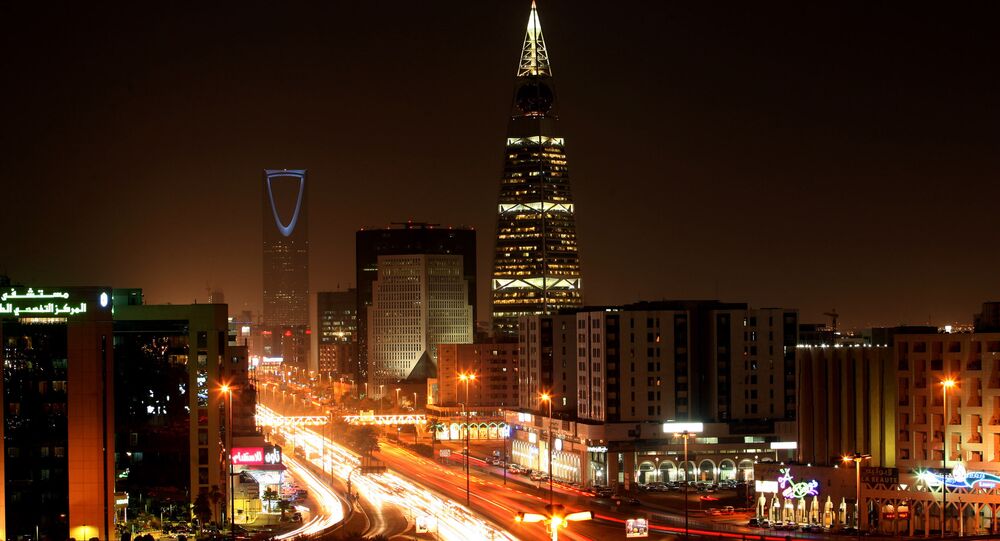 Saudi Arabia to Open Its Sports Stadiums to Women

Saudi Arabian authorities will allow women to attend sports events at stadiums at the beginning of 2018.

MOSCOW (Sputnik) — "[The authority] will start rehabilitating the main stadiums in Riyadh, Dammam and Jeddah to be ready to receive families starting in 2018," the chairman of the General Sports Authority Turki Al-Asheikh said as quoted by Arab News newspaper on Monday.

© AFP 2021 / ISAAC LAWRENCE
In Touch With the Future: Saudi Arabia First to Grant Citizenship to a Robot (VIDEO)
In September, Saudi King Salman bin Abdulaziz Al Saud signed a royal decree which allows Saudi women to drive cars, for the first time in history of the country. The decree will come into effect in June, 2018.

Saudi Arabia has been repeatedly criticized by the international community for its human rights violations, including the discrimination against women as well as the lack of women empowerment. The situation has started to change recently as in 2013, late Saudi King Abdullah appointed 30 women to the Shura Council, his highest advisory body, while in 2015 women voted and ran as candidates in the municipal elections. Their campaigns, however, were hampered by the fact that women in the Kingdom could not directly address men, who are not related to them and thus could only talk with the female voters.