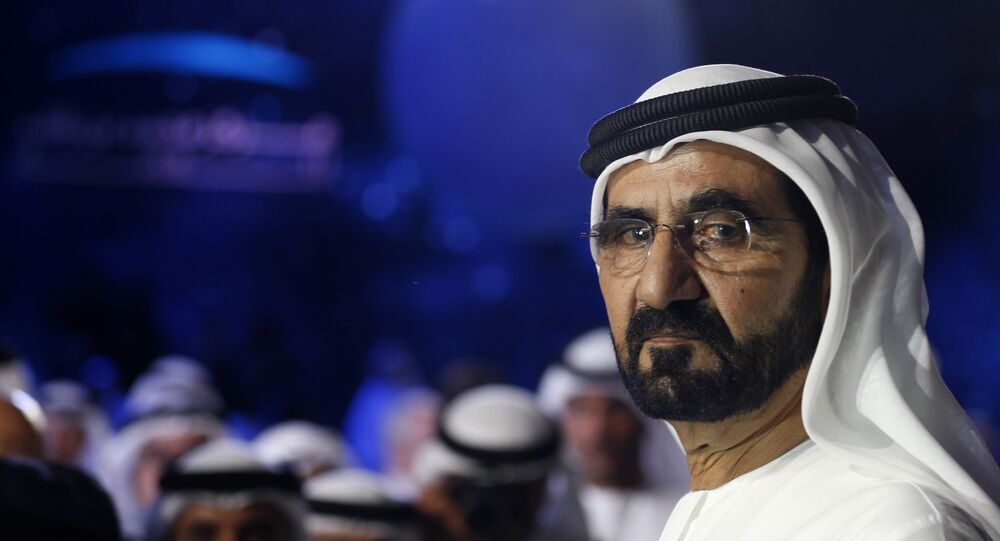 A tourist sentenced to three months in jail over a drunken incident has been pardoned by the Ruler of Dubai, allowing him to return home.

A Briton who touched another man's hip in a Dubai nightclub has been spared three months in prison. Jamie Harron, 27, from Stirling, Scotland, has been told the case against him had been dropped by the special order of Sheikh Mohammed bin Rashid al Maktoum, prime minister of the United Arab Emirates (UAE) and ruling emir of Dubai.

​He was convicted by Dubai Criminal Court on Sunday, October 22, but the following day, the Ruler of Dubai issued a pardon. He will have his passport returned and will be able to leave the country within the next few days.

#JamieHarron was called by police that the case has been dismissed and he can pick up his passport and is free to leave.

​Radha Stirling, chief executive of the Detained in Dubai group, confirmed all charges had been dropped and he was free to leave.

"We wish to express our deepest gratitude to Sheikh Mohammed for his personal intervention in this case. He has been told the charges were dropped, the sentence annulled, and he faces no order for deportation," she said.

"This was a courageous and honorable decision on the part of Sheikh Mohammed and while it highlights the urgent need for judicial reform in the country, it is also a hopeful sign that the UAE's leadership possesses the will and vision to pursue such reforms in the future," the UK-based legal representative added.

The case has attracted widespread international media coverage after fears Mr. Harron faced losing his home after having to pay more than £32,000 ($US42,000) in legal and other expenses.

The Scot — an electrician who stopped off in Dubai after working in Afghanistan — was arrested for public indecency after touching the man, a German-Jordanian expatriate, as he carried a drink in a busy bar in Barsha Heights on July 15. He was told he faced court proceedings for drinking alcohol and allegedly swearing.

© CC0
What Shall We Do With a Drunken Sailor? British Seamen Make a Splash in Italy

Mr. Harron claimed he was simply trying to avoid spilling his drink as he brushed past Emad Tabaza at the Rock Bottom bar.

Mr. Tabaz later called the police claiming that a "very drunk" Brit had repeatedly touched him. He dropped the complaint, however, after realizing the punishment Mr. Harron faced, but prosecutors pressed ahead.

A 27-year-old mechanical engineer, who was a witness and friend of the Briton, told prosecutors that Mr. Harron did not mean to offend the man, but confirmed that he did touch him.

"He was passing near the other man and accidentally touched his arm then immediately apologized and he patted him on his behind in a gesture that meant he was sorry," the witness said.

Around 100,000 Britons live in the UAE and another 1.5 million visit on holiday every year, mostly to Dubai. While alcohol is served in licensed hotels and clubs it is a crime to drink or be intoxicated in public.

Tourists in Dubai can be arrested for having alcohol in their system even when it has been sold legally, but the law is not normally applied without a connected incident.

What Shall We Do With a Drunken Sailor? British Seamen Make a Splash in Italy