Terrorist groups are increasingly relying on smuggling contraband goods to fund their activities - including cigarettes. Two experts have told Sputnik regional poverty in North Africa and the Middle East and a lack of professional opportunities are pushing ordinary citizens into the criminal web.

Terrorist groups used to rely on kidnapping, ransom, extortion and the sale of drugs to finance their activities. Now, smuggling is the best paying gig in town — in particular, contraband cigarettes.

Dr. Dalia Ghanem-Yazbeck, an El Erian Fellow at the Carnegie Middle East Center in Beirut, explains terrorist groups have been driven to cigarettes (among other lucrative black market goods) due to the security situations their actions have in themselves created.

"With so many parts of the region being 'no go' areas for tourists, there are far less foreigners to kidnap. Also, conflicts have weakened border controls and stretched security forces, making it easier to transport illicit goods," Dr. Ghanem-Yazbeck told Sputnik.

According to a 2017 KPMG report, the illicit cigarette trade in Maghreb accounted for over US$565 million in lost tax revenue in 2016, with the purloined funds flowing directly to criminal gangs, including extremist organizations.

However, Dr. Ghanem-Yazbeck notes that as smuggling and smoking are forbidden by some strains of extremist ideology — most notoriously Salafism — some terror groups are not directly engaged in such illicit efforts, instead taxing smugglers' activities, and/or receiving income from protecting their convoys.

​She adds that it's not merely cigarettes secretly helping power terror activities in the region — Morocco, Algeria, Tunisia and Libya all subsidize staple products (for instance bread, sugar, oil and construction materials) which creates price differentials, and an ensuing incentive to smuggle goods across borders.

More than three quarters of all cigarettes smoked in Libya alone are illicit, with over 13 billion cigarettes in the Maghreb having illegal origins in region in 2016. Mokhtar Belmokhtar, deceased Algerian military commander of al-Qaeda in Maghreb, was even known as Mr. Marlboro. The total value of illicit tobacco trade in North Africa is thought to exceed US$1 billion, and the United Nations Office on Drugs and Crime estimates Africans smoke 400 billion cigarettes a year, 60 billion of which are bought via the black market. 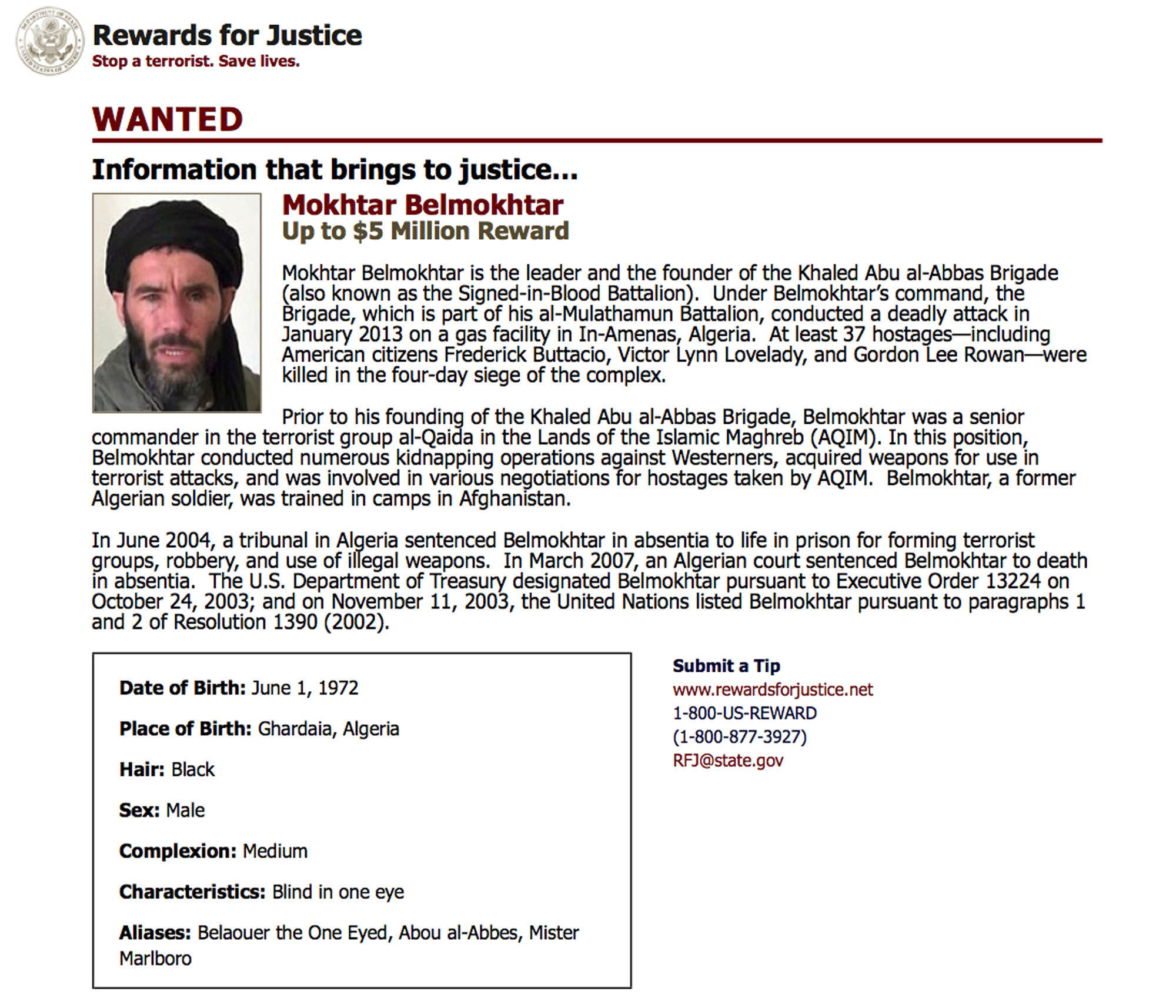 Daesh generated an estimated US$2 billion in revenue in 2015, largely due to smuggling of oil — which at one stage raised as much as US$1.3 million per day, according to the 2016 Global Terrorism Index.

​"A lack of professional opportunities in the Middle East mean many citizens are now involved in smuggling as a means of income. If we want to stop this, we need to offer alternative jobs to the people and border communities involved in these activities" Dr. Ghanem-Yazbeck concluded.

Nicholas Ryder, professor in financial crime at the University of West England, concurs that civilian collusion with extremist groups is a significant and growing phenomenon.

"We witnessed this in Afghanistan, where farmers had no source of income other than to harvest opium. Collusion is a major concern, particularly with local officials. Similarly, off the East Coast of Africa, ransom money paid to regional pirates has to laundered somewhere, and local legal and accountancy professionals will become involved. Poverty is an issue, and some people have no choice," Professor Ryder told Sputnik.

However, he notes that given Daesh has so many different sources of financing — "the group has bigger assets than some nation states' GDP" — simply cracking down on one source may not dent the group's fiscal standing to a significant degree, a state of affairs "unseen in over 40 years."

Moreover, he believes as the group's budget declines, they will also transition to simpler, "cheaper" attacks — such as the brutal truck slayings witnessed in Germany, France and the UK in recent years.