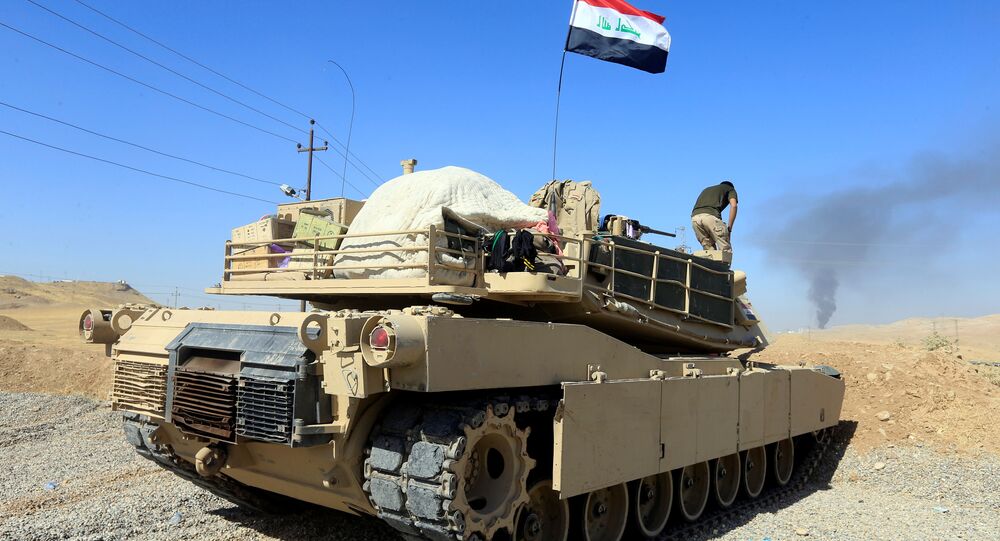 While Iraq retakes control of the oil-rich region of Kirkuk, the global economy reacts to the issue.

"All oil fields in Kirkuk are under the control of the security forces and under the management of the oil ministry," Asem Jihad, the Iraqi Oil Ministry spokesman, told Sputnik on Tuesday.

According to him, as of Tuesday, the engineers of the oil ministry and the North Oil Company are managing the region's oil facilities.

Global oil markets reacted to the escalation of the conflict with a surge in oil prices.

The Iraqi troops have been conducting an operation in the region and have reported capturing the Kirkuk airport from the Kurdish Army in the oil-rich region, which aims to gain independence like Iraqi Kurdistan.