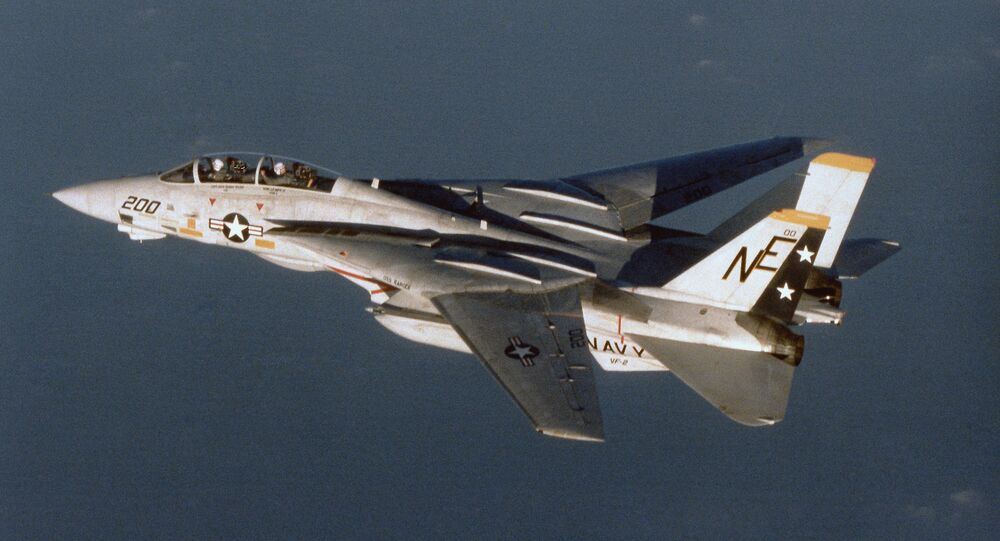 The US Department of Defense announced that it had managed to destroy two Daesh training camps in Yemen in an airstrike, killing dozens of extremists.

WASHINGTON (Sputnik) — The US military airstrike carried out on October 16 in the Al Bayda governorate in Yemen targeted training camps of the Islamic State terrorist group (also referred to as ISIS or Daesh in Arabic) and killed dozens of extremists, the US Department of Defense said in a press release.

© AP Photo / Hani Mohammed
Trump's First Kill: Why the Deadly US SEAL Mission in Yemen Failed
Yemen has been engulfed in military conflict between the government troops headed by Yemeni President Abd Rabbuh Mansur Hadi and the Houthi rebels, the country’s main opposition force, who are backed by army units loyal to former Yemeni President Ali Abdullah Saleh. The crisis has had the result of a rise in terror organizations in the country.

Pentagon has been conducting anti-terrorist operations and airstrikes in the country, the most recent aerial attack killed an al-Qaeda emir and two other members of the group.

Yemeni Politician: 'War Against Us Was Started by the US'