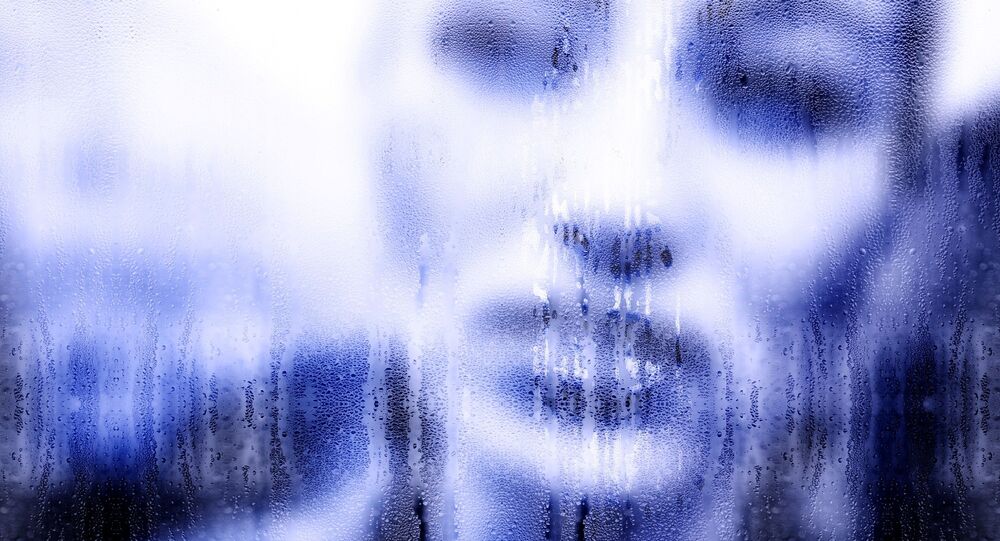 Is the 'White Widow' Really Dead? UK Mom That Went From Punk Rocker to Target

Unconfirmed reports have said the world's most wanted female terrorist, Sally Jones, nicknamed the "White Widow," has been killed in an airstrike. But what do we really know about her life - and her death?

The fugitive jihadi, who was once a punk rock singer, is thought to have been killed in June — although details are only now emerging.

Although there is confidence she is dead, security forces in the UK and the United States say it is impossible to be categorical given the inability to collect accurate evidence on the ground at present. Previously there have been instances where high-profile members of Daesh have been reported dead only to reappear.

According to one newspaper report, the CIA told its UK counterparts that Jones was killed by a Predator drone strike near the Syria-Iraq border in June. It claimed she had last been seen fleeing from war-torn Raqqa, and heading for the Syrian border town of Mayadin.

Many Daesh fighters have fled the Iraq city as the terrorist organization is squeezed out of its last remaining stronghold.

US military chiefs at the Pentagon said they are unable to confirm the demise of Britain's most wanted female terrorist.

"I do not have any information that would substantiate that report but that could change and we are looking into this," Major Adrian Rankine-Galloway said.

Similarly, a British foreign office spokeswoman said: "We do not comment on matters of national security."

However Major General Chip Chapman, the former head of counterterrorism at the UK Ministry of Defence, said the woman would have been a "significant" target as a result of her role in recruiting Daesh fighters in Britain.

Regarding reports that her son had also been killed, he said:

"It is a difficult one because under the UN Charters he is under the age of what we would classify as a soldier. Even if he got up to really bad things, he shouldn't have been targeted. We don't know for sure whether he was with her or not."

From Punk Rocker to Daesh Recruiter

A former punk musician, Jones had been a single mother-of-two living on benefits when she met her future husband, then 19, online, and immediately became besotted with him.

After converting to Islam she traveled from Britain to Syria in 2013 to join fellow Briton Junaid Hussain, who was later killed in a US drone attack in 2015.

Using the pseudonym Umm Hussain al-Britani, Jones is thought to have recruited dozens of women to the terrorist movement by boasting on social media of how wonderful life was in the caliphate.

She encouraged followers to carry out attacks against the West while defending Daesh beheadings and vowing to do the same.

She provided practical advice on how to travel to Syria, as well as offer guidance on how to construct home-made bombs, often sharing pictures of herself posing with weapons.

Among her many tweets was one which read: "You Christians all need beheading with a nice blunt knife and stuck on the railings at Raqqa… Come here I'll do it for you."

Both Hussain and Jones were accused of trying to recruit extremists in the UK to carry out sinister attacks. She was place on a UN sanctions list that included a travel ban and freeze on assets, and a hit list of US bombings.

She was nicknamed the "White Widow" by the British media, although she was not the only jihadist to be given this title, which had also been used for Samantha Lewthwaite, the widow of 7/7 London attacker Germaine Lindsay.

Mother of a 'Lost Soul'

Jones had been living in Raqqa with her son and was in charge of training all European female recruits, or "muhajirat."

Daesh entrusted her with leading the secretive female wing of the Anwar al-Awlaki battalion, a unit founded by her late husband that is composed solely of foreign fighters.

© Photo : Video screenshot
Daesh Confirms Jihadi John Killed in Drone Strike
In 2016, a young British boy — believed to be her son Joe — appeared in a propaganda video posted by Daesh. Wearing army fatigues, the child was pictured holding a gun and standing over a kneeling prisoner in an orange jumpsuit before shooting him in the head.

The scene was reminiscent of the Jihadi John executions which took place over the autumn of 2014, except in this case the killer's face was not masked by a balaclava. His grandparents are reported to have later recognized him in the footage, although there was no official confirmation of the child's identity.

Terry Lynch said he had written to his grandson describing him as a "lost soul."

"That is a wasted life. His life is finished. There is no way he can come back to the normal world. It's terrible. Unbelievable. I feel really guilty because the boy used to say to me 'Grandad, can I stay with you?' " he said.

"He was a lovely little boy, gorgeous. He's a lost soul, you are never going to get him back. How do you ask him to come back to this country and join in with ordinary kids playing football on the street when he has a Kalashnikov?" Mr Lynch added.

Report of White Widow's Death Still Neither Dismissed Nor Confirmed