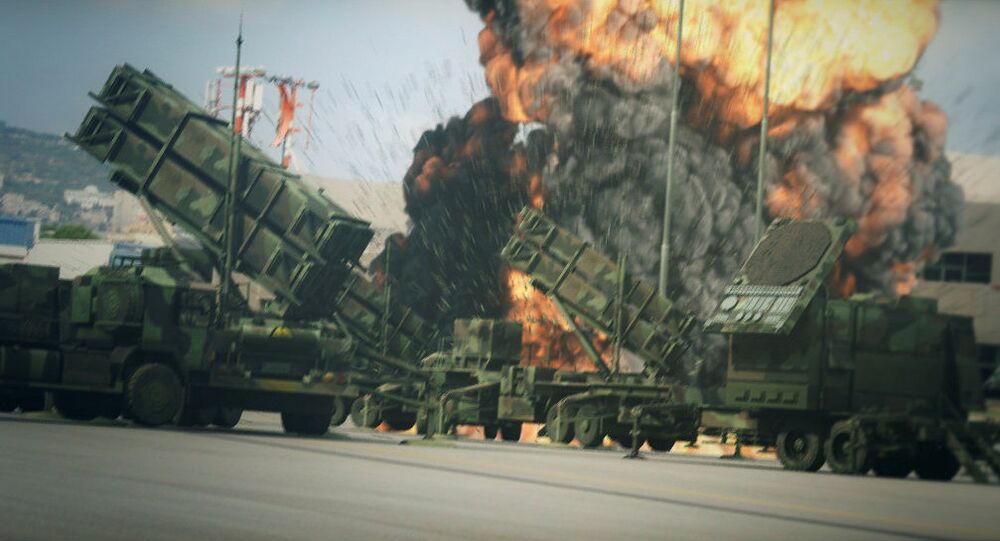 Iran foreign ministry spokesman allegedly warned that the country's reaction to possible Iran Revolutionary Guards designation as a terror group would be 'firm and crushing'.

"We are hopeful that the United States does not make this strategic mistake," foreign ministry spokesman Bahram Qasemi was quoted as saying by Tasnim news agency in a news conference.

"If they do, Iran's reaction would be firm, decisive and crushing."

The day before Mohammad Ali Jafari the, the chief of the elite Iran Revolutionary Guards had vowed to equate the US Army with Daesh if the US puts them on the terror group list. He also stated that the United States was wrong about the pressure it put on Iran while negotiating on regional issues.

After Trump's first ever speech at the UN General Assembly which contained accusations and harsh rhetoric toward Iran, Tehran unveiled the Khorramshahr ballistic missile during a military parade dedicated to the annual Sacred Defense Week. For the sake of detente, Iran has long tried not to take any measures that could disturb the opposite side and expected the lifting of all financial and economic sanctions in return.