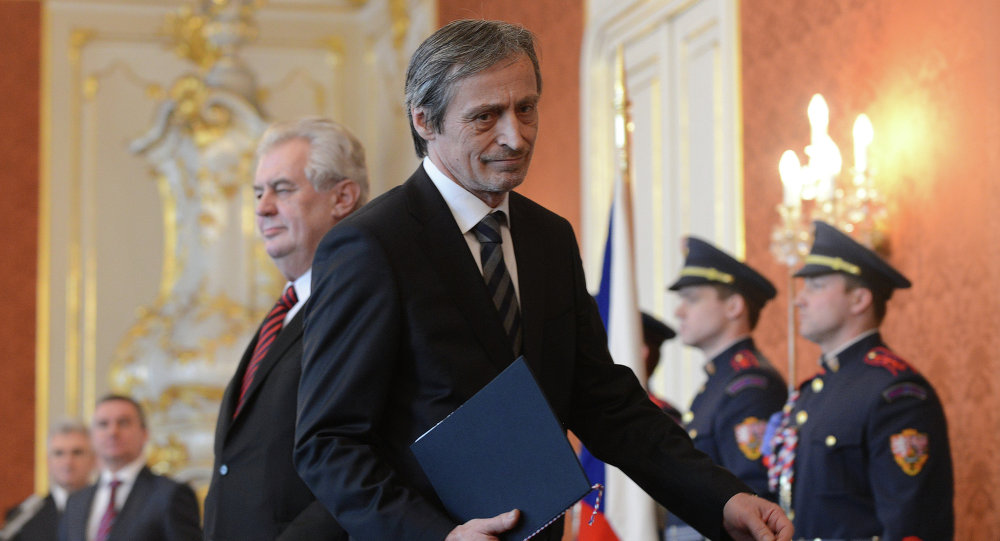 Czech Defense Minister Martin Stropnicky announced that the Czech army is planning to send up to 300 servicemen to Iraq in 2018.

PRAGUE (Sputnik) — The Czech army is planning to send up to 300 servicemen to Iraq in 2018, the government and the parliament are set to approve the relevant decision, the country's Defense Minister Martin Stropnicky said Wednesday.

© AP Photo /
Does the Pentagon Buy Arms for Syrian Militants From Czech Gun Firms?
"The contingent that we are planning to send to Iraq may comprise different military experts. In particular, there is an interest in our military medics. Besides, our experts in defense against weapons of mass destruction will work in Iraq," the minister told journalists.

Stropnicky noted that the Czech Republic would send nearly 300 servicemen to the Baltic states under the NATO's initiative to strengthen its eastern frontiers. He added that over 400 Czech troops were involved in the international missions, with the majority of them serving in Afghanistan.

"If you look at the size of our republic, you will see that we are quite active in our international policy. And we do exactly what politicians mean, when they say that the problem of migration should be solved in places of its occurrence," Stropnicky added.

Currently, Czech military policemen, as well as military experts that provide support to the Iraqi army in piloting and servicing Czech-made L-159 fighter jets, are deployed in Iraq. Baghdad bought L-159 fighters in 2016.