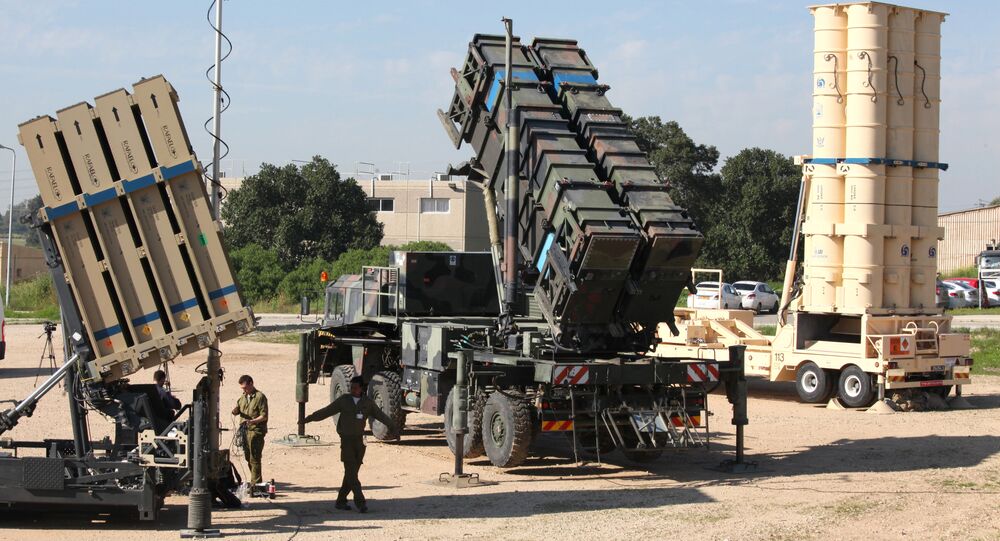 © REUTERS / Thaier Al-Sudani
Israel Backing Kurdish Independence 'to Create New Conflicts, Destabilization'
From September 21 to October 12, four major Jewish holidays are celebrated in Israel and around the world, one after another. One, Rosh Hashana is the Jewish New Year and marks the anniversary of the creation of Adam and Eve. Yom Kippur, the Day of Atonement, is the holiest day of the year, during which Jews reflect on their deeds and ask God's forgiveness for their sins.