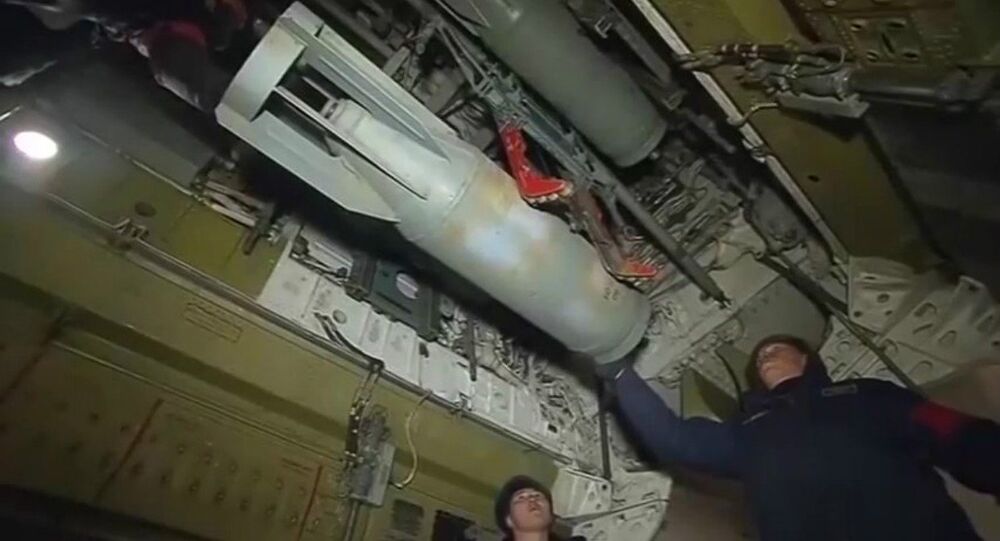 The Russian Defense Ministry published a video of the Russian airstrikes.

"This week, all airstrikes of Russian planes in the province of Idlib were concentrated on equipment, reserves and groups of al-Nusra Front militants who were trying to rescue terrorists from the Akerbat encirclement in eastern Hama with a sudden offensive. The actions of Russian planes in Syria derailed this operation, and the terrorists participating in it were eliminated," Russian Defense Ministry spokesman Maj. Gen. Igor Konashenkov said. Thursday.

The recent advances by the Syrian Army and its allies, in particular in Deir ez-Zor, have triggered a series of counterattacks by terrorists.

In one such attack, a Russian military police unit numbering 29 personnel was encircled and repelled the terrorists’ attacks for several hours until Russian commandos and Syrian Special Ops units, backed by Su-25 strike fighters, came to the rescue breaking the enemy siege.

Russian Aviation Conducted Over 77,000 Airstrikes in Syria Since 2015