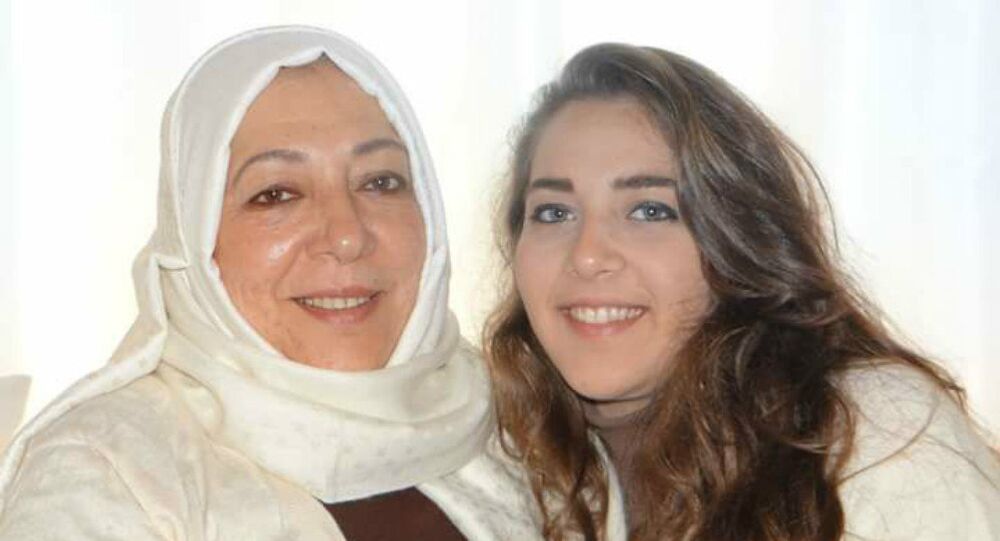 Turkish Tragedy: Syrian-American Journalist and Her Mother Slain in Istanbul

A Syrian opposition activist and her American-born journalist daughter have been found murdered in Istanbul. The two women were involved in helping Syrian refugees on Turkish soil and were reportedly the recipients of death threats just days before they were murdered.

The bodies of 60-year-old Orouba Barakat and her 22-year-old daughter Halla were found overnight in their apartment in the Uskudar neighborhood on the Asian side of the city.

According to reports in Turkish media, the women were strangled and stabbed to death four or five days ago. Police officials told ABC News that an investigation is underway but no arrests have yet been made.

The elder Barakat was an activist with the Syrian Opposition Council, a group of Syrian expatriates opposing President Bashar Assad and his government. Halla Barakat was working as an editor for the pro-opposition website Orient News and freelancing for other media outlets, including ABC News.

An unidentified journalist who knew Halla Barakat told the Committee to Protect Journalists that both women had received death threats via social media and email.

© REUTERS / Murad Sezer
Daesh Claims Responsibility for Murder of Syrian Journalist in Turkey
​The Barakats were close friends of Kayla Mueller, an American humanitarian aid worker who was kidnapped by Daesh in Syria in August 2013 and killed 18 months later. According to ABC News, both women were involved in efforts to negotiate Mueller’s release and had been working to establish a charity in her honor to support Syrian women living in refugee camps in Turkey.

The US State Department has released a statement saying it was "deeply saddened" by their deaths.

"The United States condemns the perpetrators of these murders and we will closely follow the investigation," the statement read.