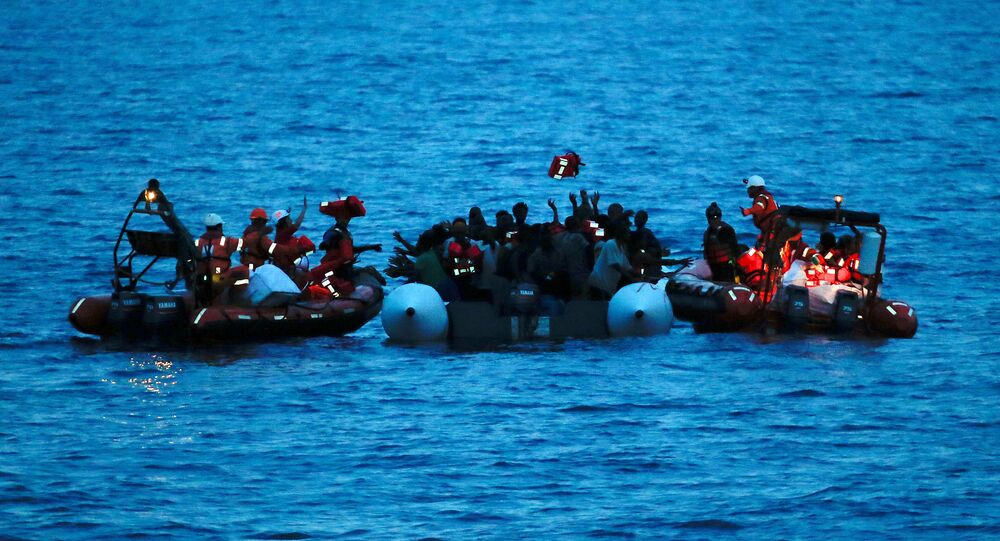 A shipwreck off Turkey's Black Sea coast resulted in deaths of 15 illegal migrants and 13-15 missing.

ANKARA (Sputnik) — At least 15 migrants died on Friday as a result of a shipwreck off Turkey's Black Sea coast near the Kocaeli province, local coast guard said.

"According to preliminary data, 40 people were rescued, 15 died. The Coast Guard is continuing to search for the 13-15 missing," the statement said.

According to earlier reports, four migrants were killed in the incident.

The illegal migrants often use Turkey as a transit territory on the way to European shores. The routes are usually through the Aegean Sea to Greece and rarely through the Black Sea to Bulgaria and Romania.