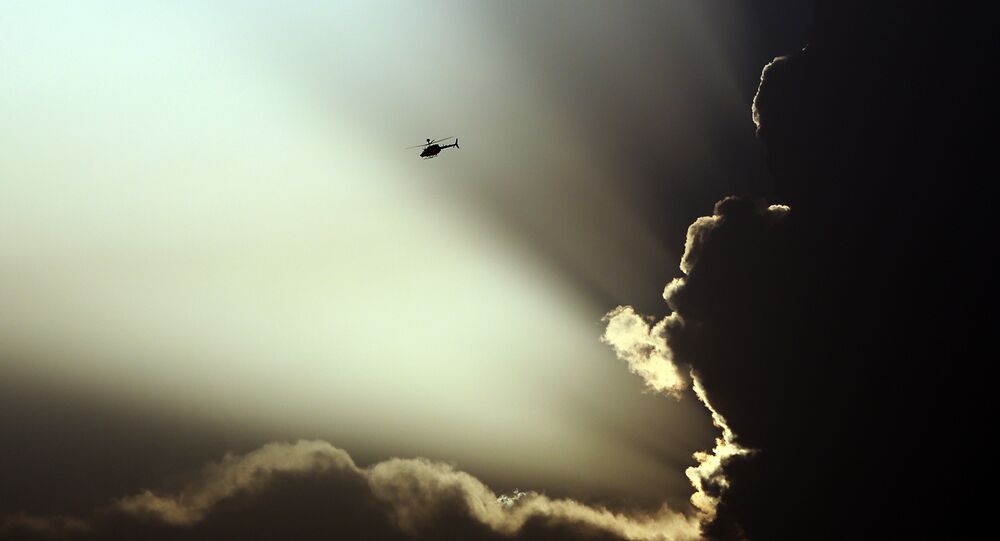 The Russian presidential special envoy for Afghanistan expressed his distrust of "unidentified helicopters" in the country to his US counterpart.

UNITED NATIONS (Sputnik) — Russian presidential special envoy for Afghanistan Zamir Kabulov said Thursday that during a meeting in New York with his US counterpart Alice Wells, he expressed his distrust regarding the issue of "unidentified helicopters" in the north of Afghanistan that were transferring Daesh and their ammunition.

"Among the problems that we have, I identified the distrust that we have in connection with these mysterious helicopters transferring ISIL [Daesh] militants, their weapons, ammunition," Kabulov said.

Consultations on the sidelines of the UN General Assembly became the first such Russian-US contact since the new US strategy on Afghanistan was made public.