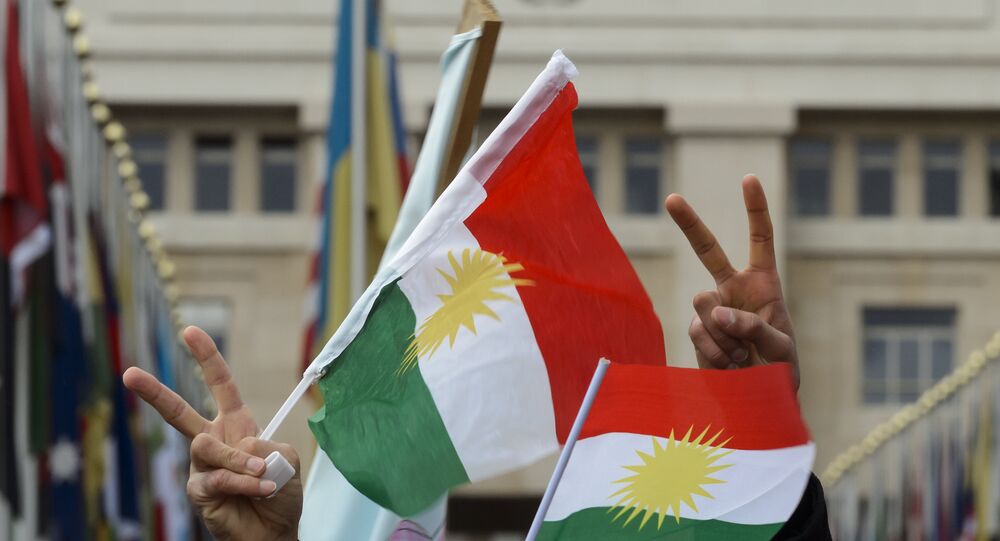 Kremlin spokesman Dmitry Peskov has commented on the upcoming independence referendum in Iraqi Kurdistan and whether the results of the vote would be recognized by Russia.

"Russia’s position is the one in favor of territorial integrity of regional states," he told reporters.

Peskov added that he would not like to comment on whether the results of the vote would be recognized.

On Monday, Iraq's Federal Supreme Court mandated a halt to preparations for the independence referendum in Iraqi Kurdistan, slated for September 25.

In June, Masoud Barzani, president of the Iraqi Kurdistan, set September 25 as the date for an independence referendum which has been widely criticized by a number of countries, including Russia, Turkey, Iran and the United States.