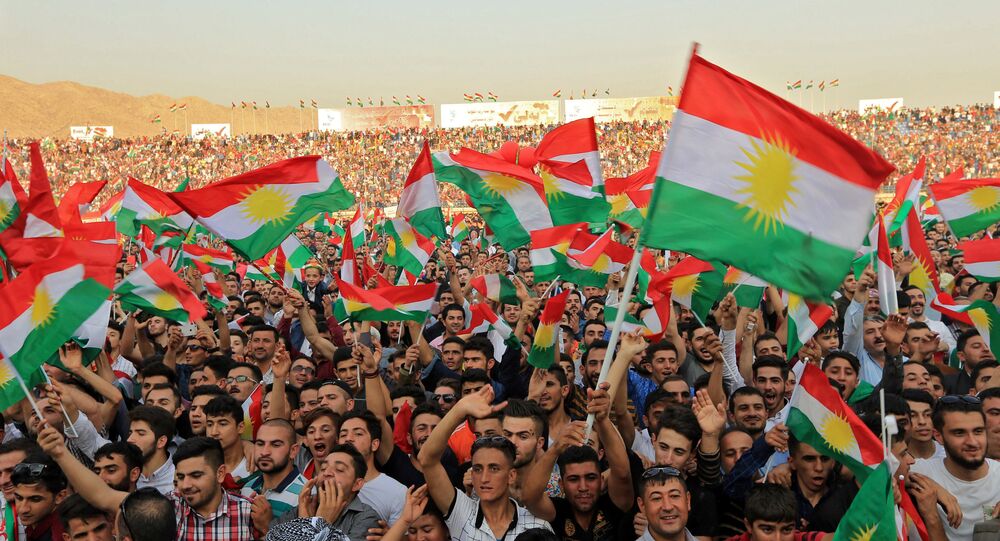 The Iraqi supreme court has ruled to halt preparations for the independence referendum in Iraqi Kurdistan, slated for September 25.

"The court issued a ruling on suspension of referendum, scheduled for September 25, 2017, according to  the decree of the Kurdistan president, until a decision … on unconstitutionality of this decision is taken," the Iraqi supreme court's spokesman said in a statement.

Iraqi Prime Minister Haider Abadi said on Facebook on Monday that it was he who filed an application to the court to order the referendum suspension.

Earlier this week, the Iraqi parliament voted against the Iraqi Kurdistan independence referendum.

Kurdistan’s authorities have repeatedly raised the issue of independence since 2005 when the Iraqi Constitution recognized the region as an autonomous entity.