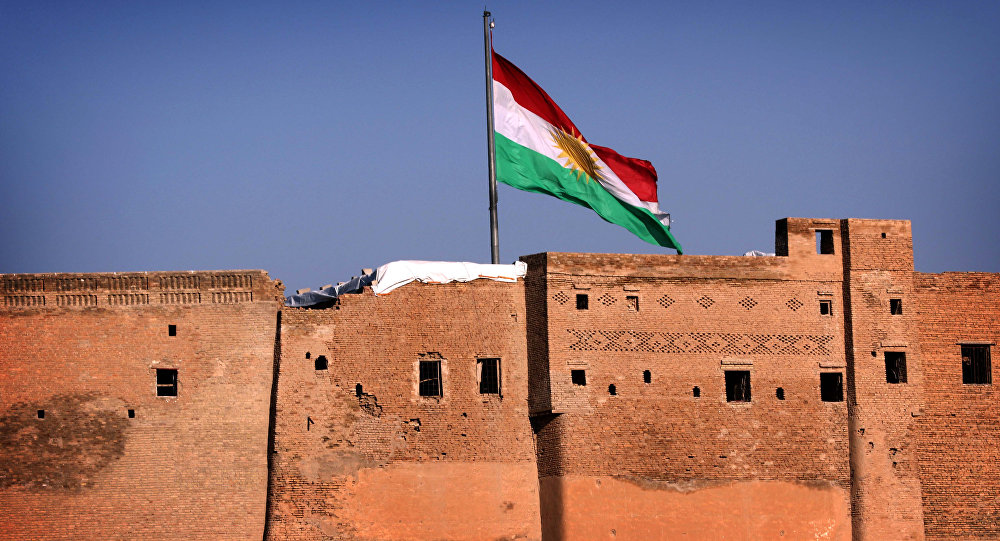 The Rudaw news agency reported Friday that Iraqi Kurdistan parliament had finally approved the independence referendum that would be held on September 25.

The Kurdish parliament holds today an "extraordinary" session, the first in two years.

The legislative body has not convened since October 2015 because of political rivalry between the Kurdish parties.

The leader of Iraqi Kurdistan Masoud Barzani said Thursday that he might consider the proposal of several Western countries to postpone the planned referendum if a suitable alternative is found.