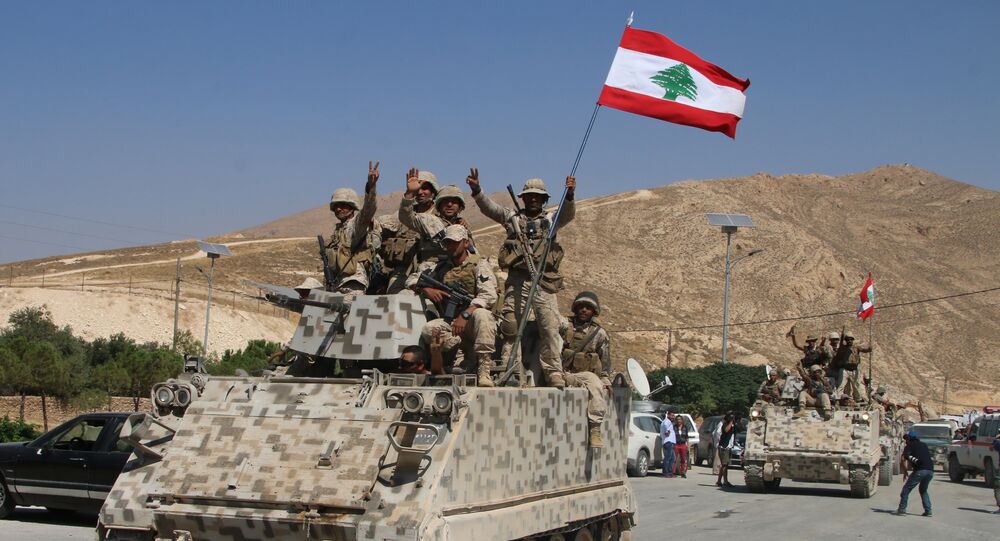 The Israel Defense Forces (IDF) have shared intelligence with the United Nations Interim Force in Lebanon (UNIFIL) claiming that Hezbollah planted an agent in the Lebanese armed forces and demanded his removal, local media reported Friday.

MOSCOW (Sputnik) — According to the Ynetnews media outlet, Israel claims that Maj. Yahya Husseini, who serves in the Lebanese armed forces, is a Hezbollah agent acting as a "liaison officer." The IDF warned that Husseini maintained regular contacts with Hezbollah, provided them with information and received their instructions in order to boost Hezbollah's influence in the country's armed forces.

"Hezbollah is planning for the next military campaign against Israel and is using officers in the Lebanese army as terror operatives who help it against against the IDF along the border," Israel's Ambassador to UN Danny Danon said, as quoted by the outlet.

© Sputnik / Aleksey Nikolskyi
'Iranophobia': Israel Misleading World Over Self-Defense Claims
The statement comes after the UN Security Council adopted on Wednesday a resolution, drafted by France, that extends the mandate of the UNIFIL that now has to "ensure that its area of operations is not utilized for hostile activities of any kind".

UNFIL was originally established in 1978 to ensure Israel’s withdrawal from southern Lebanon and restore peace and security. Following the Israeli-Hezbollah war in July-August 2006, the UN Security Council significantly enhanced and expanded the original mandate.