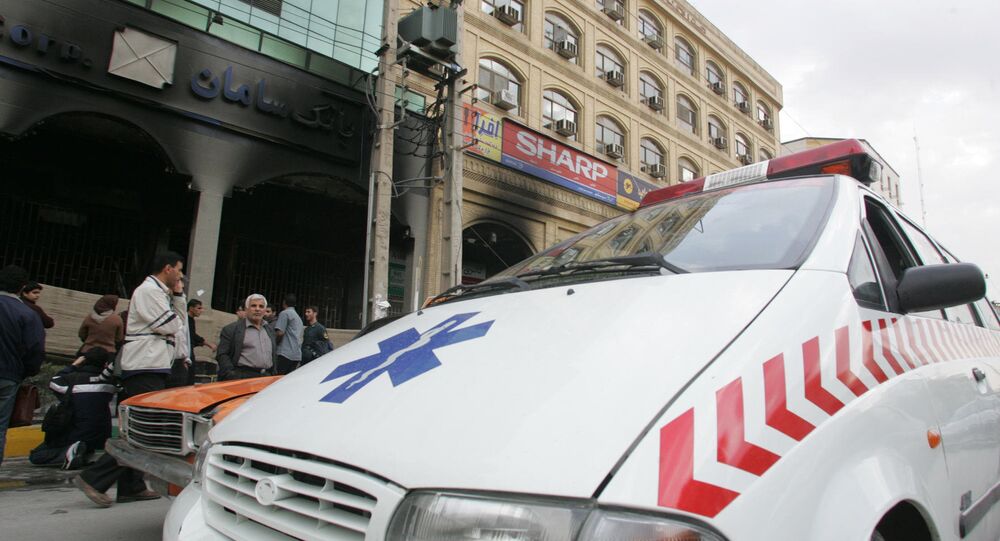 MOSCOW (Sputnik) – According to Tasnim News Agency, the bus was carrying the children from Iran's Hormozgan province to Shiraz, the capital city of Fars province, when it went off the road nearly 105 miles south of the city early in the morning.

A total of 45 junior school students were on board the bus. The children had been headed to Shiraz to attend a students' conference.

© Sputnik / Vladimir Vyatkin
Antalya Bus Accident Injures 11 Russian Tourists - Russian Consulate
Emergency teams are carrying out a rescue operation, using ambulances and helicopters to take victims to hospital. Some of the injured are in a critical condition, and the death toll is expected to rise, the news outlet added.

Local media said that a preliminary investigation into the cause of the crash indicated the driver might have fallen asleep at the wheel.