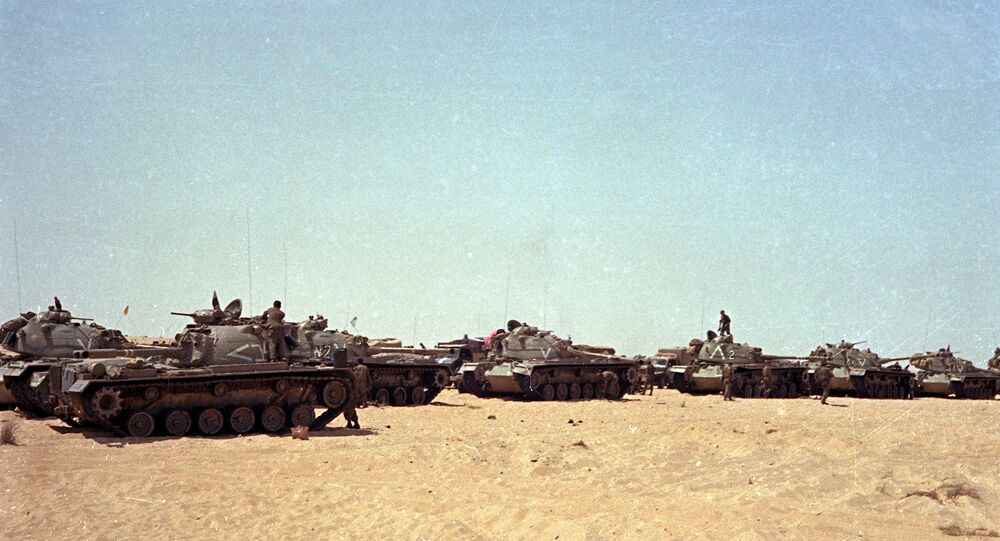 “I would not say that this decision was a step towards ignoring Israel’s security interests. When this decision was being prepared, the Israeli partners were being informed on the direction of this work, alongside trilateral contacts of Russia, the United States and Jordan,” Lavrov said during a meeting with students of Moscow State Institute of International Relations (MGIMO).

On September 1, Sergei Lavrov attains his traditional lecture on the Russian foreign policy to the newcoming MGIMO-students and professors. During his lecture, the Russian Foreign Minister touched upon cructial issues of the international relations, Russian ties with the US, EU, NATO, Russian stance on the Syrian crisis.