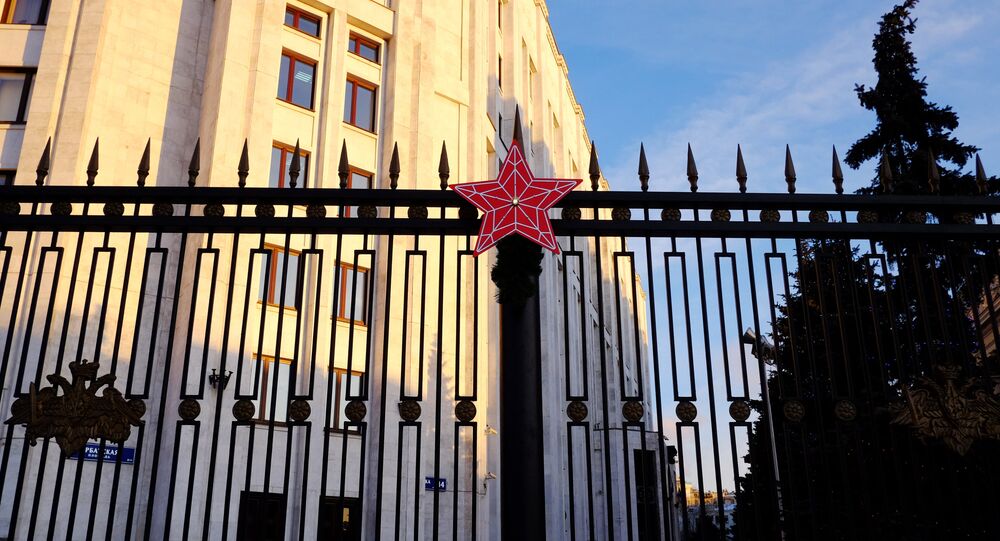 According to the Russian Ministry of Defense, statements about the death of the Russian serviceman in Syria are wrong.

MOSCOW (Sputnik) – Media reports about the death of a Russian serviceman in Syria are not true, the Russian Defense Ministry said on Monday in a statement.

Earlier in the day, media reported that a 31-year-old Russian serviceman killed in Syria was buried in the Russian city of Orenburg. The serviceman reportedly died on August 11, when a roadside bomb hit a vehicle in a military convoy. The BBC broadcaster reported about two more victims of the explosion.

"The information about an allegedly slain Russian serviceman in Syria on August 11 disseminated by some media is not true. The Russian military contingent in the Syrian Arab Republic suffered no losses in this period of time," the statement said.

Russia launched its military operation in Syria on September 30, 2015, at the request of the Syrian government.