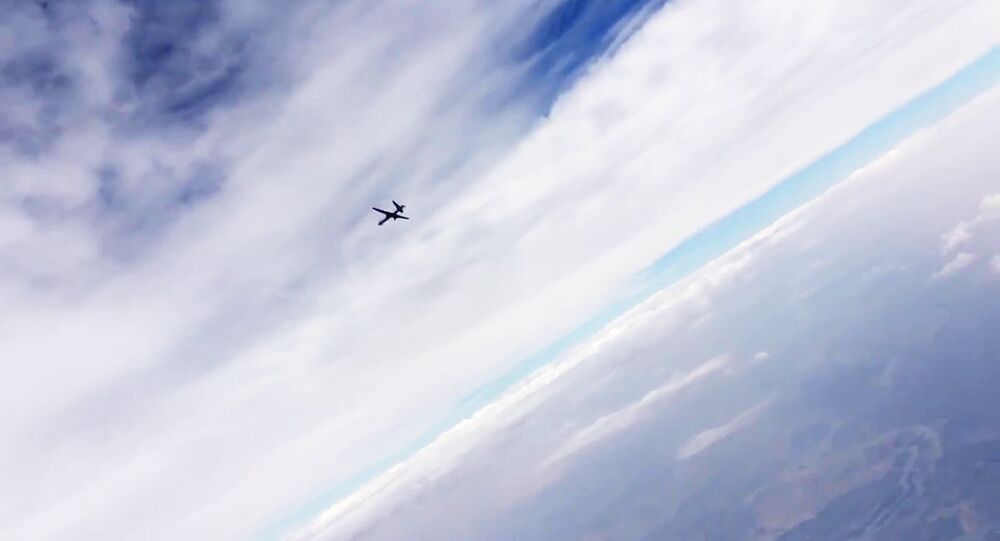 Head of the Russian General Staff's Office for the Development of UAVs stated that Russia has deployed defense systems to be used against unmanned aerial vehicles in Syria.

"In order to efficiently fight unmanned aerial vehicles at Russia's armed forces deployment positions in Syria, we have developed a system, including subsystems of detection, warnings of flights of unmanned aerial vehicles, and jamming and hard-kill measures," Novikov said at the round table on the sidelines of the Army-2017 forum.

Syria has been mired in civil war since March 2011, with government forces loyal to Syrian President Bashar Assad fighting numerous opposition factions and extremist groups operating in the country, including the Daesh (terrorist group, outlawed in Russia). Since September 30, Russia has been conducting an aerial campaign against terrorists in Syria at Assad's request.