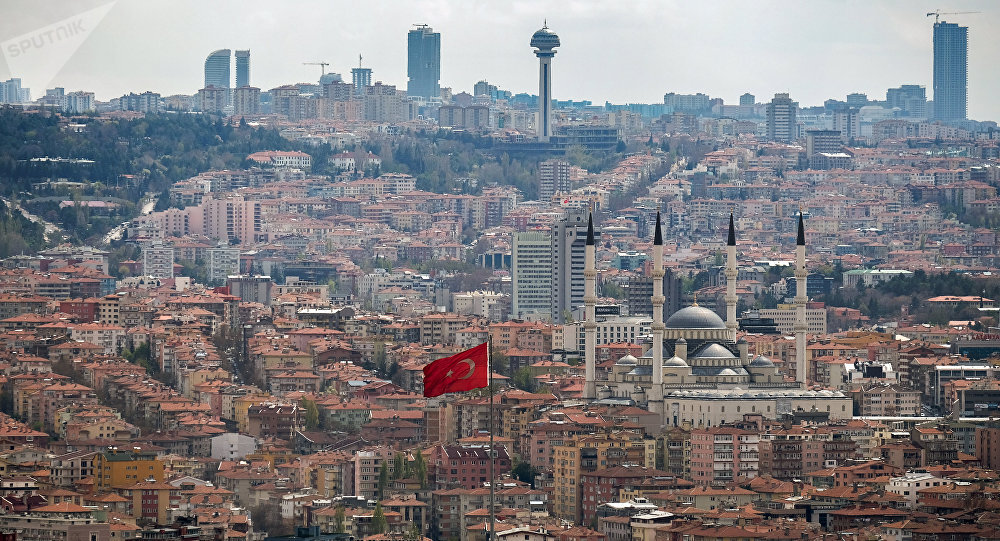 Turkish authorities fired on Friday more than 900 public workers and re-hired over 50 in a continued crackdown on groups that may harm national security, local media reported.

MOSCOW (Sputnik) — A total of 928 public employees suspected of links to terrorist organizations were sacked, the Anadolu news agency reported.

The dismissals took place in accordance with the two decrees published in the Official Gazette earlier on Friday.

At the same time, the decrees allow 57 previously sacked workers to return to their positions as civil servants, the publication said.

© AP Photo / Mahir Alan/Dha-Depo Photos
Over 2,600 People Suspected of Terror Links Detained in Turkey Over Week
Ankara has been cracking down on dissidents since the failed coup that took place in the country in July 2015. During the mutiny over 240 people were killed and more than 2,000 were wounded.

The Turkish government has accused Fethullah Gulen, an Islamic preacher living in the United States, of involvement in the coup and demanded his extradition to Turkey. Ankara also declared a national state of emergency, with a wave of arrests taking place across the country. The detentions mainly targeted officials, legal and educational workers over their alleged ties to the Gulen movement.

More than 50,000 people were arrested and 100,000 dismissed or suspended from their jobs within what many see as a post-coup crackdown inside Turkey.