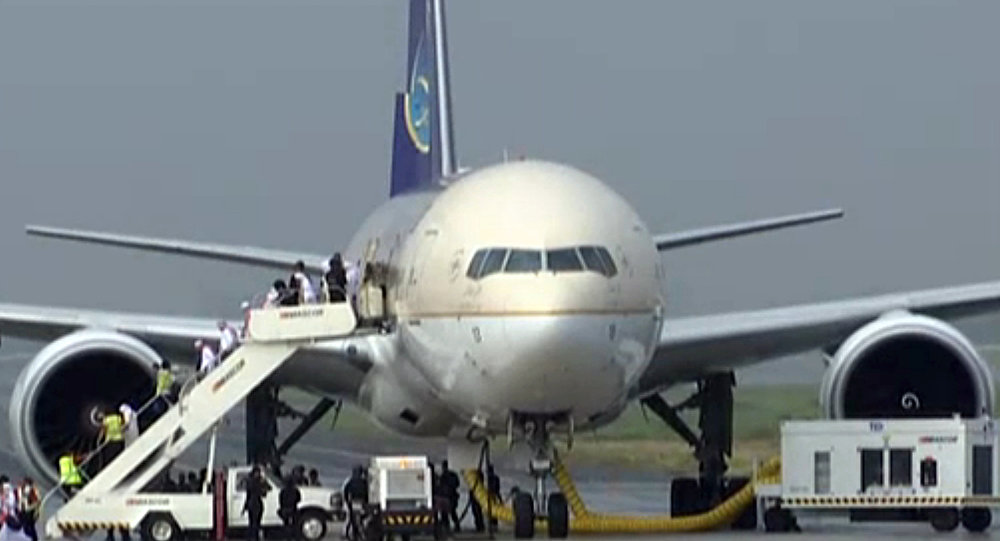 Saudi Arabian Airlines has not yet taken Qatari pilgrims from Doha for Hajj due to the lack of authorization for landing in Doha airport from the Qatari authorities, the carrier’s director general told the Saudi Press Agency on Sunday.

DUBAI (Sputnik) – As millions of Muslims from around the world are coming to Mecca this month for the Hajj pilgrimage, considered one of the five most important Islamic rites, Saudi Arabia’s King Salman bin Abdulaziz Al Saud allowed Qatari pilgrims free passage through the Saudi border as well ordering Saudi Arabian Airlines to bring worshipers from Doha free of charge.

"Saudi Arabian Airlines has not yet managed to carry out the flight to Hamad Airport in Doha to take on the pilgrims over the lack of landing authorization from Qatar’s authorities, though the request about it had been submitted several days ago," Saleh Jasser said. 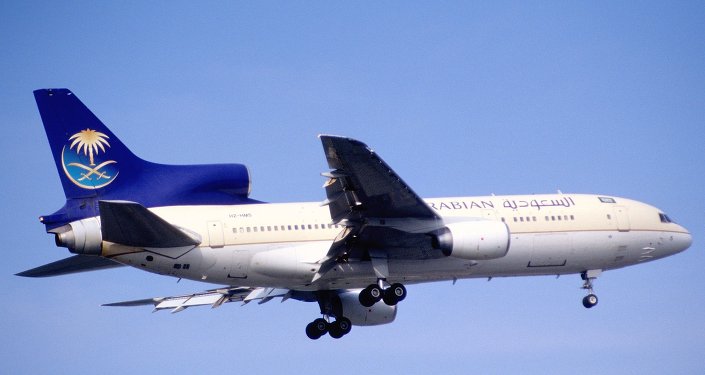 Saudi Arabia severed diplomatic ties with Qatar and halted all air, land and sea traffic with Doha in June over the latter’s alleged support for extremism and destabilization of the situation in the Middle East. The United Arab Emirates, Bahrain, Egypt and several other nations joined Saudi Arabia in blockade of Qatar, which had denied the allegations.