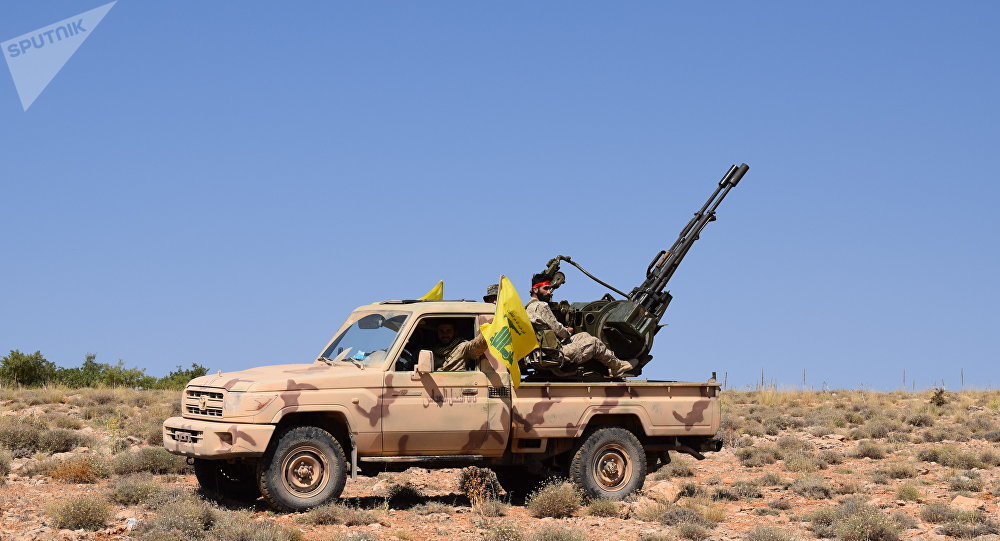 Small groups of Daesh militants are surrendering to Lebanese militia Hezbollah near a checkpoint at the Syrian-Lebanese border, a source in Hezbollah told Sputnik on Friday.

DAMASCUS (Sputnik) — The source specified that some of the militants had already surrendered, while others were ready to lay down the arms.

"IS [Daesh] militants began to surrender in Qalamoun [mountains in Aarsal region bordering Syria] near the Zamrani checkpoint after the territory of the checkpoint came under full control of Hezbollah," the source said.

This stretch of the Lebanese-Syrian border has been used by Islamists to smuggle weapons and fresh recruits into Syria. The Lebanese government approved recommendations last week to attack Daesh positions after Prime Minister Saad Hariri accused them of mounting attacks on security forces.