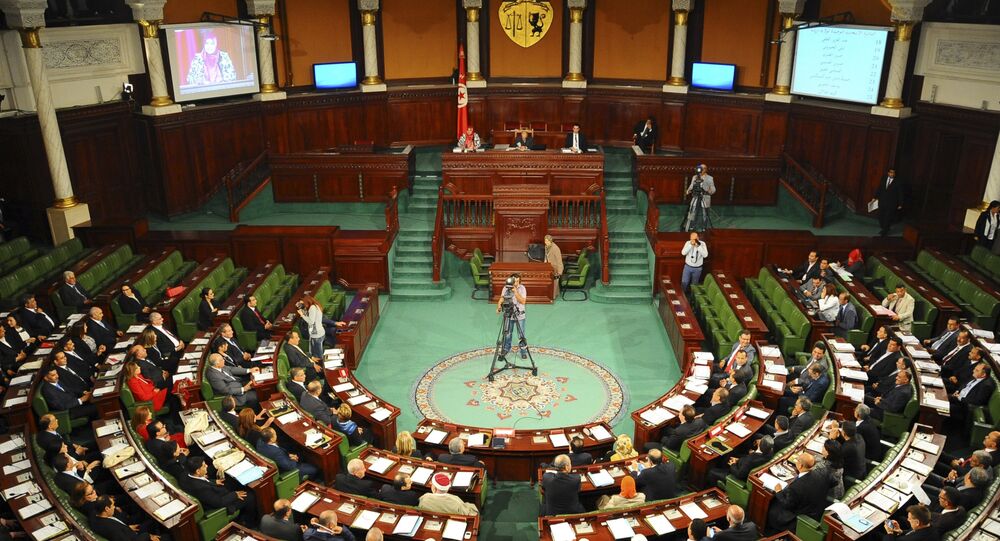 Tunisia’s consideration of a bill to grant equal property inheritance rights to women and men has divided the country over a larger question: whether it should be a secular state or one where Islam is the basis for its code of laws.

The bill was proposed by Tunisia's first democratically-elected president, Beji Caid Essebsi, a secular leader who ran on a platform of economic and social liberalization. Among the changes to inheritance that the bill would bring if it comes into law is permitting marriages between Muslim women and non-Muslim men in Tunisia.

Essebsi, who announced the bill on August 13, Tunisian Women's National Day, said that "we will find a way to reconcile religion and constitutional principles. The inheritance is an issue for humans. God and his prophet left humans to manage these issues."

Muslim scholars have come out against the gender equality law, claiming that it violates Islamic jurisprudence. "The issue of inheritance is clearly laid out in the Quran, particularly in Surah Al-Nisaa [Chapter 6, 'Women'], in a way that doesn't require effort to understand, as the text doesn't allow for more than one interpretation," said former Minister of Religious Affairs Noureddine al-Khadimi during a press conference in which numerous Islamic leaders came out against the initiative.

Tunisia, according to al-Khadimi, is a "national civil state that takes Islam as its main frame of reference." Thus, Islamic law must be the basis for all Tunisian law.

Numerous Muslim leaders came out against the bill alongside al-Khadimi. Imam Omar al-Yahyawi, who runs the ancient and venerated Al-Zaytuna Mosque, and Abdullah al-Waseef, who once led the nation's Supreme Islamic Council, were both signatories of the petition.

Other prominent Islamic thinkers outside of Tunisia have also criticized the initiative. "These proposals contravene divine law, Islamic precepts and the teachings of the Prophet [Muhammad]," said Abbas Shuman, a senior official at Cairo's Al-Azhar University, a bastion of religious conservatism that has been called "Sunni Islam's most prestigious university."

"What's happening in Tunisia now is in obvious contravention of Quranic texts, in which the issue of inheritance is clearly laid out. Transgression of these texts is an offense to Islam and will not be accepted."

"I don't think that that kind of an argument has a place in a civil state. To have a letter of the Holy Book guide a state is not recommended in any country," replied Wafa Ben-Hassine, a Tunisian human rights activist who has supported the bill.

Since 2011, when Tunisian President Zine Ben Ali stepped down in what became known as the Jasmine Revolution and is widely understood to be the progenitor of the Arab Spring mass protest movement, Tunisia has undergone a series of reforms. It has since been noted as a leader of women's rights reforms in the Arab world, scrapping a law that allowed convicted rapists to dodge punishment by marrying their victims (a reform that Jordan and Lebanon have since replicated). Tunisia also outlawed domestic violence against women in 2017, the first Arab country to do so.

In 2016, the Washington-funded research institute Freedom House ranked Tunisia as a "Free" country for the first time since they started ranking countries in 1972. Tunisia is the only Arab country to receive this distinction, and one of three Muslim countries (along with The Gambia and Senegal).

Mattis Says US Looks for Greater Defense Cooperation With Tunisia