Israeli Defense Forces speeded up construction of underground wall on the border with the Gaza Strip to prevent the Hamas movement from digging tunnels into Israel, according to local media.

This recent development in the construction initiative comes amid the revelation of intelligence data that suggested Hamas was expanding its underground tunnel network, Maj. Gen. Eyal Zamir told the Ynetnews news portal, adding that the barrier was not supposed to impact the tenuous ceasefire with Hamas.

"The barrier against the Gaza Strip will be built even if it means fighting a justified incursion against Hamas," Zamir added, as quoted by the news agency. 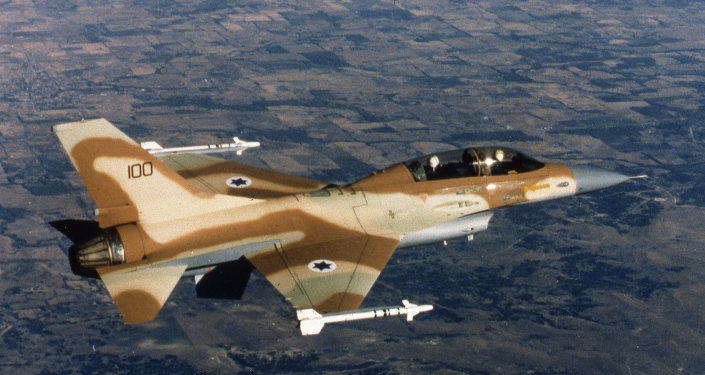 © AP Photo / Str/HO
Israeli Air Forces Target Hamas Posts in Gaza in Response to Projectile Launch
The barrier will six meters (20 mile) tall concrete wall extending for dozens of meters into the group and equipped with sensors to record any digging activity, according to the news agency.

A network of secret tunnels used for smuggling and military purposes stretches from the southern and northern tips of the Gaza Strip, which has been under a blockade imposed by Israel since in 2007.

For years, Israel has been attempting to deal with these underground tunnels, which are used by terrorists to penetrate into the Jewish state and stage attacks against civilians. In July 2014, Israel launched a military operation against Hamas in order to destroy the network of tunnels along the Gaza border. The conflicted eventually resulted in a ceasefire agreement.