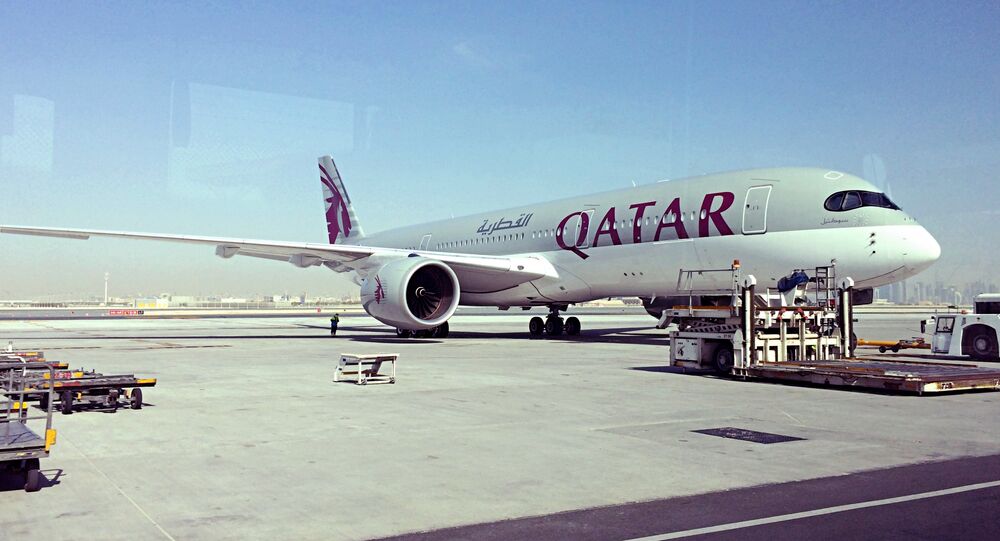 Bahrain, Egypt, Saudi Arabia and the United Arab Emirates will allow Qatari airplanes to use their airspace in cases of emergency, local media reported on Sunday.

© REUTERS / Naseem Zeitoon/File Photo
Arab States Recognize Only Kuwait as Mediator in Qatar Diplomatic Row – Bahrain
CAIRO/DUBAI (Sputnik) — According to the SPA news agency, citing the Saudi General Authority of Civil Aviation, pilots were already informed of the measure, which enters into force on August 1.

A total of nine corridors were defined to be used in emergency cases, one over the Mediterranean Sea under Egypt’s control and eight more in the Persian Gulf area, the media said, adding that the measure was adopted under the auspices of the International Civil Aviation Organization (ICAO).

In early June, the four aforementioned countries cut off diplomatic relations with Qatar, accusing it of supporting terrorism and meddling in their internal affairs. Kuwait, acting as a mediator in the crisis, handed over to Doha the ultimatum of the Gulf states with 13 demands, including the requests to severe Qatar’s relations with Iran, close Turkey’s military base in Qatar and shut down the Al Jazeera TV channel, as well as to end support for the Muslim Brotherhood, a terrorist organization banned in Russia.

Qatar refuted all accusations and refused to comply with the demands.