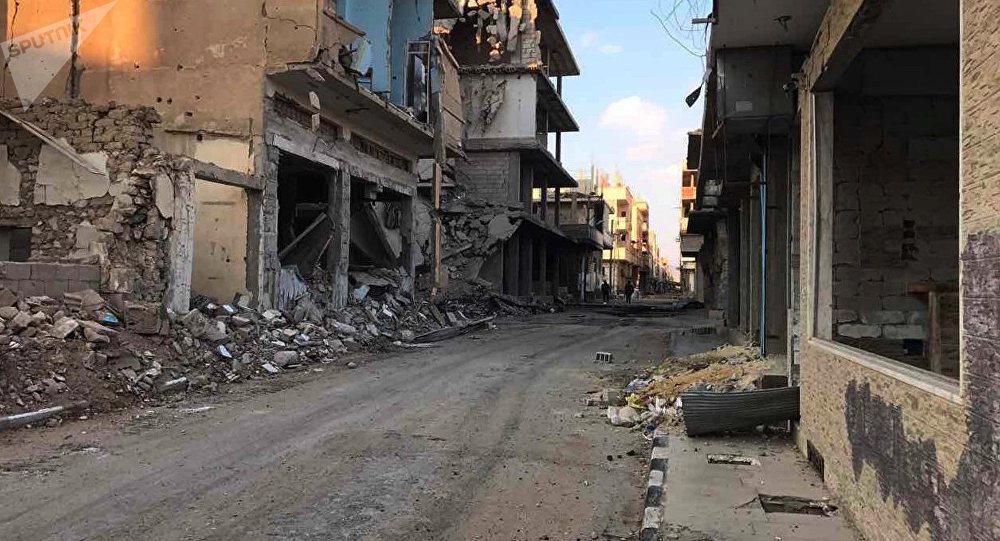 RT stringer Khaled G. AlKhateb was killed by Daesh's rocket fire in the Syrian province of Homs on Sunday, the broadcaster said.

"The RT TV channel reports about the death of its stringer Khaled G. Alkhateb, who was killed today on July 30 during a media coverage of the operation of the Syrian Army against Daesh militants near al-Sukhna in the eastern part of the Homs province," the statement published on the broadcaster's website said.

The press service of the broadcaster confirmed to Sputnik the death of the journalist.

A source in Syria's information ministry said a cameraman who had been working with RT was wounded.

"I have been informed about the death of a stringer and about the injuries of a cameraman near al-Sukhna," the ministerial representative told Sputnik, adding that he had not got any further details.

US Air Force
US-Led Coalition Strikes Hospital in Syria's Deir ez-Zor, Kills People
The name of cameraman is Muutaz Yaqoub and he has already been sent to hospital, the RT channel added.

According to Alkhateb's social media accounts he was born in 1992 and joined RT Arabic on June 12, 2017.

.@KhaledgAlkhateb has been killed in the eastern suburb of Homs, Syria https://t.co/8TBiMGgdSQ