A court in the Turkish capital ordered seven employees of the Cumhuriyet newspaper to be set free. 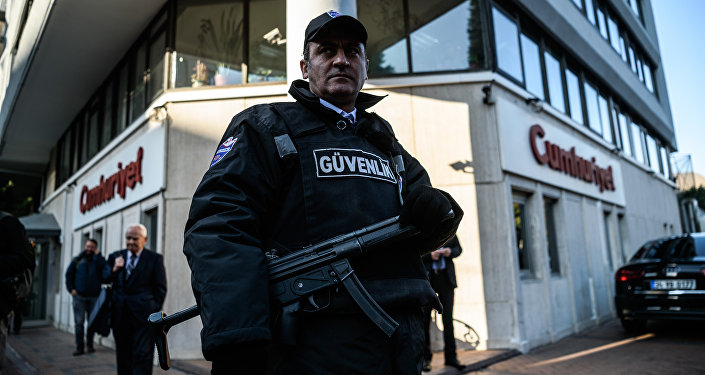 The total of 17 journalists, managers, and board members of the opposition newspaper had been on trial over their alleged links to the Kurdistan Workers' Party (PKK).

The newspaper noted that the next court hearing would take place on September 11.

In case the court decides not to release the remaining Cumhuriyet employees, their imprisonment may last for up to 43 years.

Tensions between Ankara and the Kurdish pro-independence PKK escalated in 2015, after a three-year ceasefire between the two sides collapsed over a series of terror attacks allegedly committed by PKK members. And in the wake of the July 2016 coup attempt, Turkey started crackdown on opposition journalists, as well as public servants and judges.