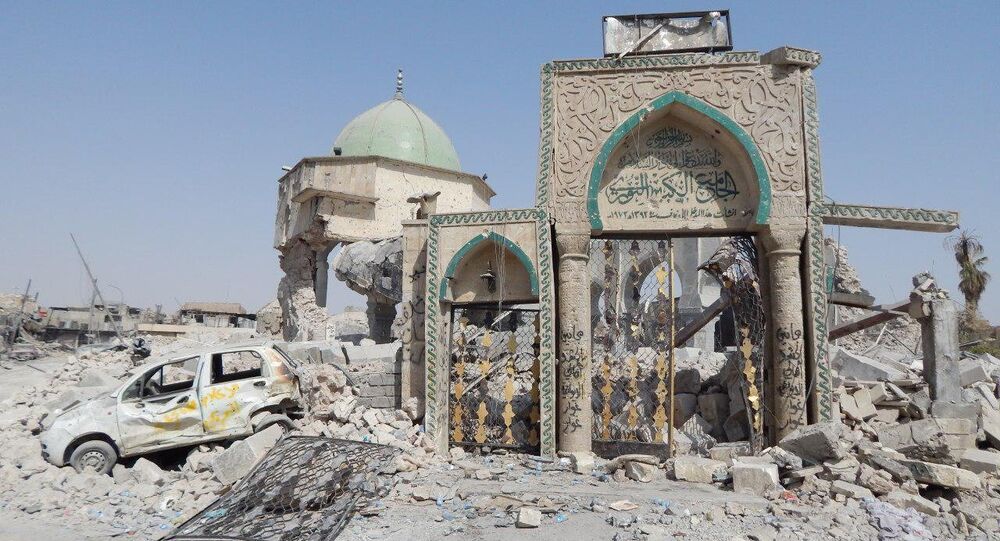 Minister of State for External Affairs V K Singh will soon visit Iraq to trace 39 Indians missing in Mosul since the last three years as Iraq is willing to cooperate with India and provide all assistance.

Singh will travel to Badush near Mosul which was recently liberated from Daesh.  During her meeting with Iraqi Foreign Minister Ibrahim al-Jaafari this week in New Delhi, Sushma Swaraj had asked Iraq to provide assistance in tracing the Indian workers who were abducted by Daesh in Mosul in 2014.

She had earlier announced in Parliament that she cannot declare them dead as government has not found any evidence that they are dead and will continue to trace them as missing.

“V K Singh had gone to Iraq earlier this month also but the timing was not appropriate since Mosul was just liberated and Iraqi government was not in position to provide full assistance. During the visit of Iraqi Foreign Minister to India, government has asked for help to trace the missing Indians. But the fact is that Iraqi Foreign Minister has told earlier that his government has no clue about the Indians as Daesh generally destroys the place before leaving the area. Therefore, locating Indians is an uphill task. In these circumstances, Turkey can be of immense help to India,” Ashwini Mohapatra, chairman of the West Asia Studies in JNU, told Sputnik.