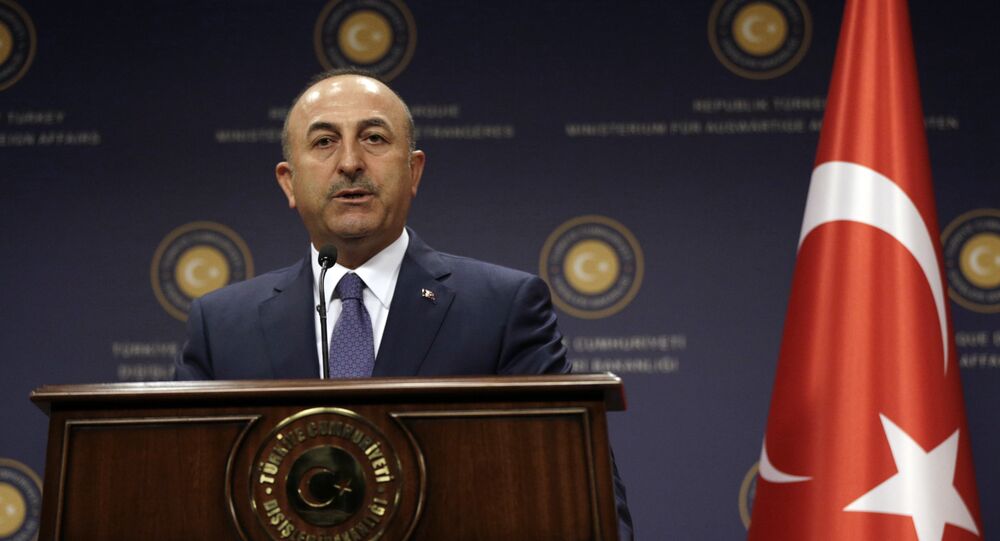 "Amnesty International has been working in Turkey and it has been doing so freely. But the Amnesty International head is a FETO member, she has contacted FETO ringleaders abroad. So what is the connection with her membership to Amnesty? We can only expedite the investigation," Cavusoglu said at a press conference following EU-Turkey talks in Brussels.

According to Cavusoglu, Europe and the United States do not consider FETO as a terrorist organization, adding that Turkey's attitude toward FETO is seen by Europe as an attack on rights and freedoms in Turkey.

In July 2016, a failed military coup took place in Turkey, leaving over 240 people killed and some 2,000 injured. After the incident, Ankara introduced a national state of emergency, facilitating waves of arrests across the country which targeted mostly officials, legal and educational workers over their alleged ties to the movement of the US-based Gulen, who nevertheless rejected the accusations and condemned the coup attempt.

US Chides Turkey for Detention of Amnesty International Chair