A new poll published Thursday indicates that nearly half of Israelis believe Prime Minister Benjamin Netanyahu is corrupt, but still think he is the person best suited to fill his position.

Conducted by Panels Politics for the Hebrew-language newspaper Ma’ariv, the poll found that 48 percent of Israelis surveyed think Netanyahu is corrupt, 38 percent believe he isn’t and the rest were uncertain.

When asked if they "believe or do not believe Prime Minister Binyamin Netanyahu's claim he knows nothing about activities that led to the suspicions of corruption in the submarine and ship issue," Jerusalem Post reports that only 30 percent of people polled believe Netanyahu had no knowledge of misconduct while 55 percent feel he did have knowledge of shady dealings. Fifteen percent say they don’t know.

The November submarine deal Israel struck with German shipbuilding giant ThyssenKrupp Marine Systems has been dogged by allegations of corruption since it was revealed that Israel’s intermediary for ThyssenKrupp, Miki Ganor, had retained Netanyahu’s cousin and personal lawyer David Shimron to represent him in the deal. 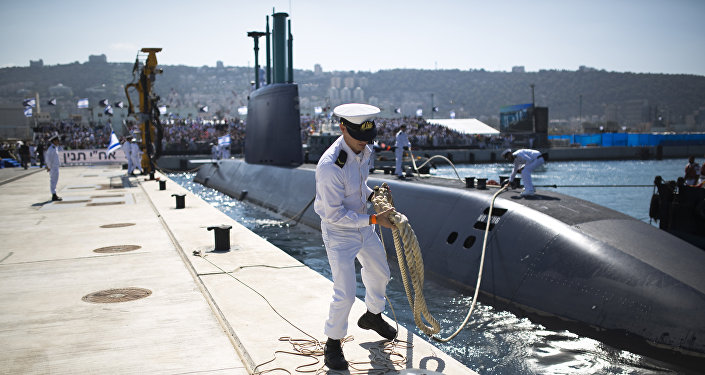 The $2 billion deal is still under investigation, but Netanyahu believes the deal will go through, telling a Tuesday briefing,"Matters will be cleared up and I believe the deal will go ahead.”

At the time, the company said it wasn’t aware that Ganor had consulted for other parties in the transaction.

Results of the poll differ sharply amongst voters of the ruling Likud Party that Netanyahu chairs, with 80 percent saying he is not corrupt and 69 percent confident he also had no knowledge of corruption. 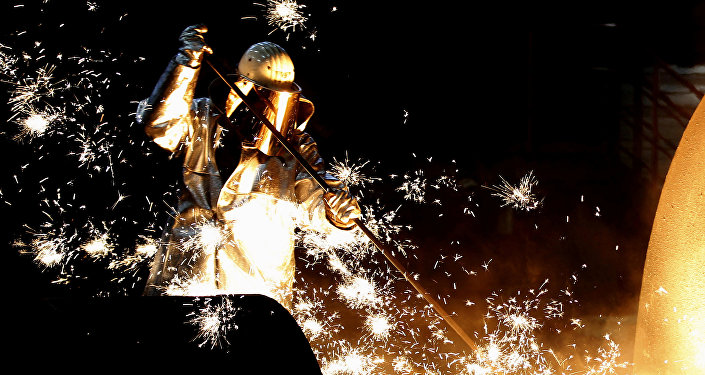 "None of the above" earned 19 percent of the vote.

According to the poll, 23 percent of Israelis do not believe that Israel’s national security will be harmed by selling submarines to Egypt, while 47 percent think there will be repercussions, and 30 percent aren’t sure.

Only 33 percent of Israelis polled indicated that if Netanyahu resigned they would want a government led by the Likud Party with a different minister at the helm. Fifty-three percent would prefer to go to an election.

Left-wing voters overwhelmingly favored an election at 77 percent, while only 38 percent of right-wingers felt the same.

Netanyahu to Trump: 'Israel Shares Your Commitment to Peace'