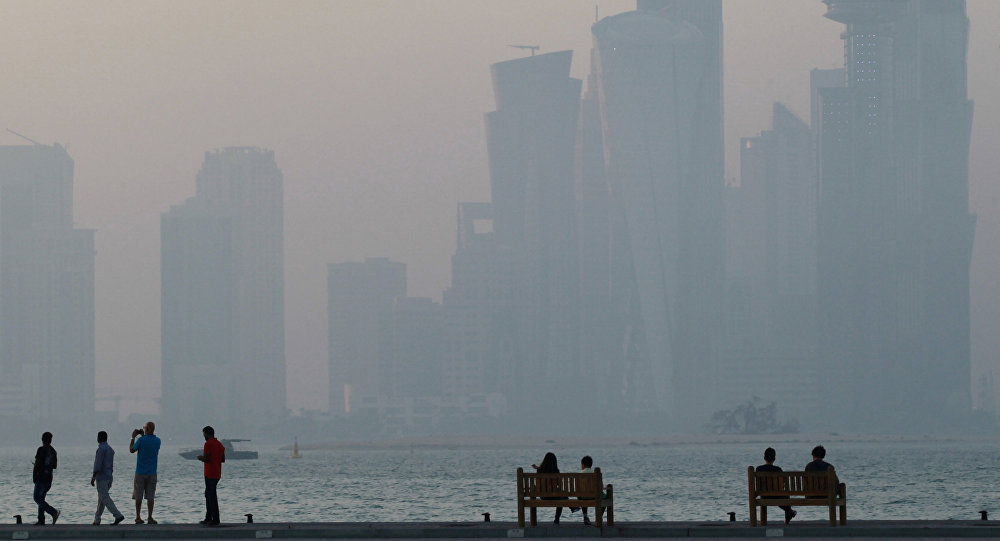 The countries boycotting Qatar over its alleged support of terrorism did not scale down its list of demands to Doha as claimed by some media reports, Bahrain's Ambassador to Russia Ahmed Saati told Sputnik on Friday.

© REUTERS / Naseem Zeitoon
Modified Demands to Qatar Key to Diplomatic Row Talks - Saudi UN Representative
MOSCOW (Sputnik) — On Wednesday, media reports emerged that the new list included six demands instead of the initial 13 announced in June. Abdallah Al-Mouallimi, the ambassador of Saudi Arabia to the United Nations, told reporters on Wednesday that the states that broke off ties with Qatar expected it to adhere to the six principles of fighting terrorism adopted at the Cairo Summit in July.

However, Al-Mouallimi noted that no progress had been made on “the list of specific demands made by the four Arab States in June."

“We didn't cut down the list of our demands. The list wasn't modified. The media reports are actually not true. We don't have anything new in this regard,” Saati said. 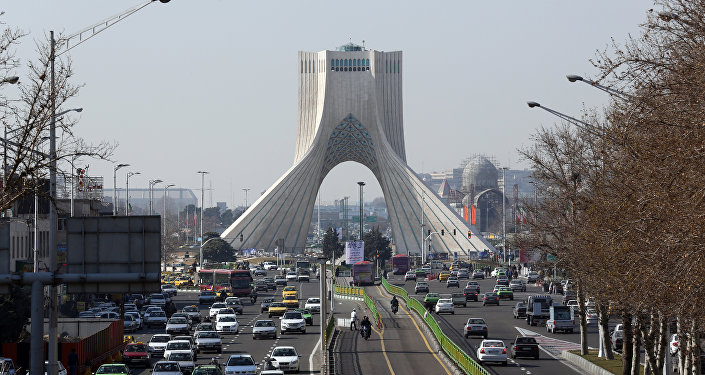 © AFP 2019 / ATTA KENARE
'Rift in the Arab World': Iran 'Wins' From Qatar Diplomatic Crisis
Saudi Arabia, the United Arab Emirates (UAE), Bahrain and Egypt broke off diplomatic relations with Doha in the beginning of June over Qatar's alleged support of terrorism and interference in other states' affairs. Several other countries then joined the boycott.

The conditions issued in June included scaling back relations with Iran, expulsion of Turkish troops, halt to financing terrorist organizations and to the interaction with political opposition in Saudi Arabia, the UAE, Egypt and Bahrain, and several other requirements. Qatar rejected the demands, saying they were unreasonable.