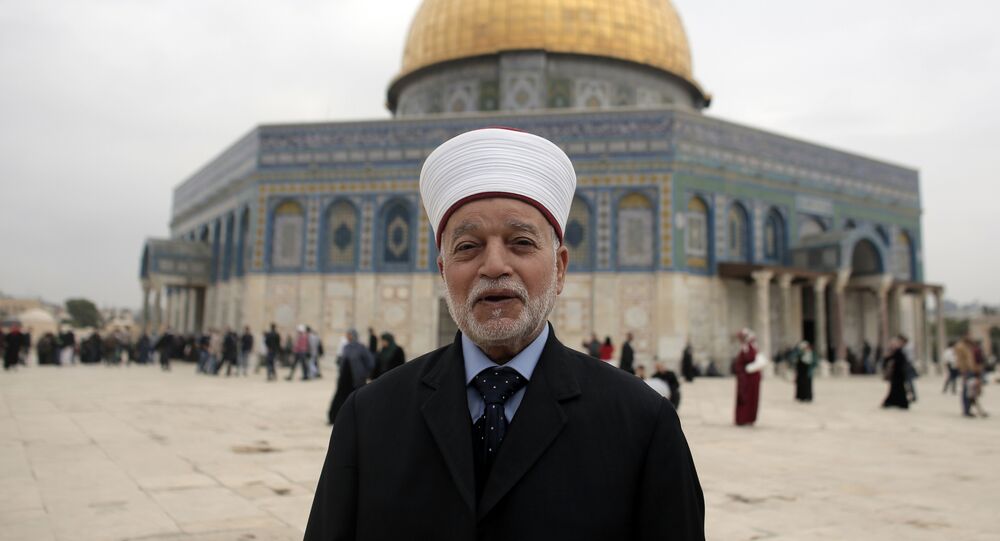 Grand Mufti Muhammad Hussein of Jerusalem was detained by Israeli police after an attack at the Temple Mount complex, Jerusalem's holy site, according to report of local media.

Following the attack, the complex was cleared of visitors and closed off to carry out searches at the site, according to the newspaper.

The last time the Temple Mount complex was closed off was after the 2014 assassination attempt on Yehudah Glick, an incumbent member of the Knesset, according to the Haaretz newspaper. The cancellation of Friday prayers has not been done since 2000, the newspaper added.