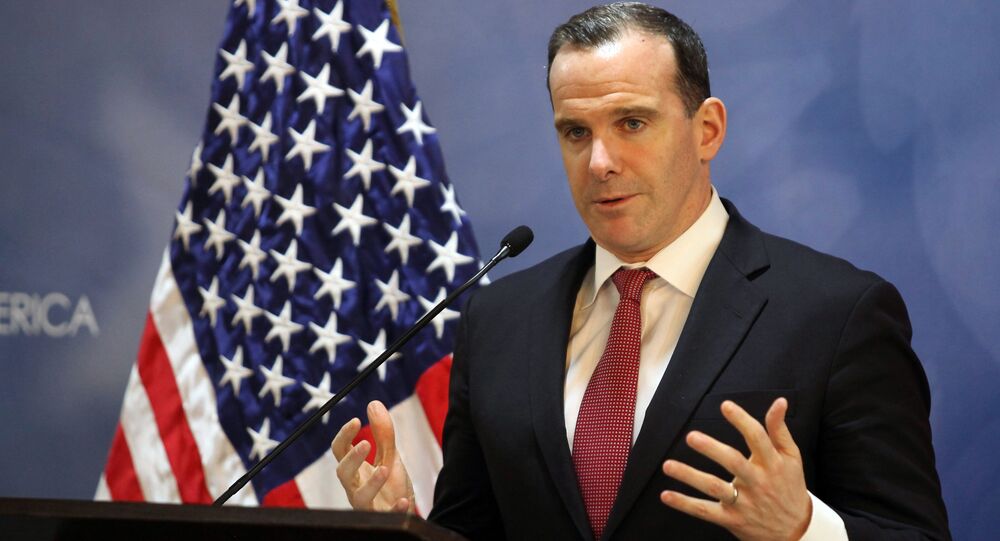 "The foreign fighters are not coming into Syria anymore, and those who are already in Iraq and Syria — we have been working very hard to make sure they can never get out," McGurk told reporters in a briefing.

In June, a Shia-majority militia, the Hashd al-Shaabi force, announced it recaptured the Tal Safwak checkpoint on the Iraqi side of the border with Syria. The People's Protection Units (YPG), a US partner force, control the other side.

Canadian Brig. Gen. D.J. Anderson, partner force development director for Operation Inherent Resolve, said on July 6 that the whole border area between Iraq and Syria must be cleared of terrorists and secured.