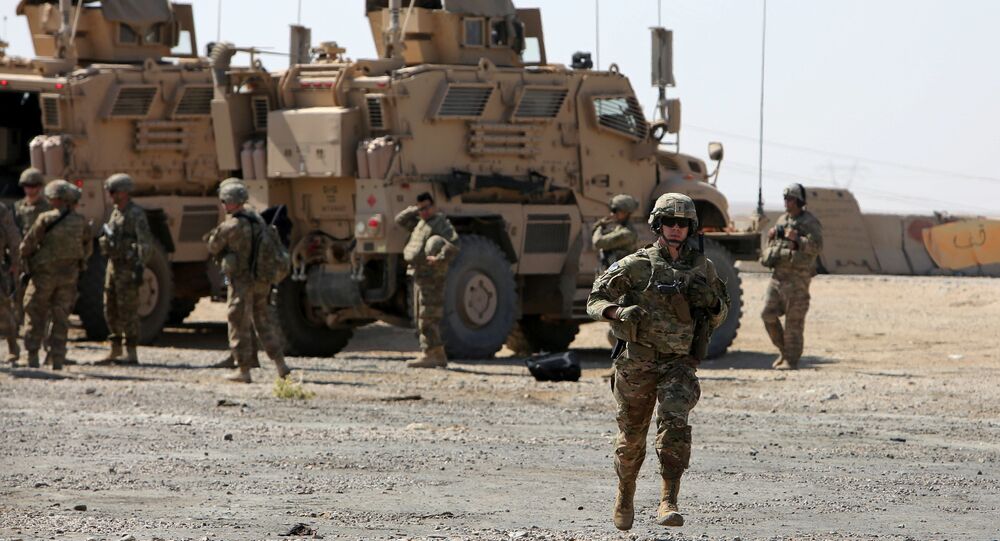 The Iraqi government and its allies in the US-led coalition used imprecise, explosive weapons during the course of Mosul's liberation from the Daesh terror group, resulting in high civilian casualties in the densely populated areas of the city, a human rights watchdog said in a report published Tuesday.

MOSCOW (Sputnik) — The report documented a total of 45 attacks in west Mosul from January to mid-May 2017, which killed at least 426 civilians and injured over 100, providing analysis for nine specific attacks by Iraqi forces and the US-led coalition.

"Even in attacks that seem to have struck their intended military target, the use of what seem to be unnecessarily powerful weapons or failure to take necessary precautions resulted in needless loss of civilian lives," Amnesty International said in its report.

© REUTERS / Joe Skipper
Mosul Liberation 'Critical Milestone' in Global Anti-Daesh Fight - Tillerson
On Monday, another rights group, Human Rights Watch, expressed its own concern over the lack of US commanders' accountability with regard to the civilian death toll in Mosul following the city's liberation from Daesh (banned in numerous countries).

On March 17, a coalition airstrike, which targeted Daesh militants and their equipment, hit a building in al-Jadida neighborhood in western Mosul. The militants reportedly forced dozens of civilians into the structure and secured the building with explosives. Iraqi media reported that up to 200 people, many of whom were civilians, were killed in the airstrike.

In late June, the UN Office for the Coordination of Humanitarian Affairs said a US strike on May 31 killed between 50 and 80 civilians in the city.

On Sunday, Iraqi Prime Minister Haider Abadi arrived in Mosul to thank Iraqi servicemen for the liberation of the city, marking the end of the nine-month battle.

According to IOM data collected from October 2016 and published on Thursday, some 1.34 million people were forced to migrate from Mosul, and over 820,000 still have not come back to their homes. Qayara and Haj Ali, which host over 79,000 displaced Iraqis, were constructed by IOM in cooperation with Iraq’s Ministry of Displacement and Migration.